The report, which suggests the UK is a global leader in race relations, has proved controversial 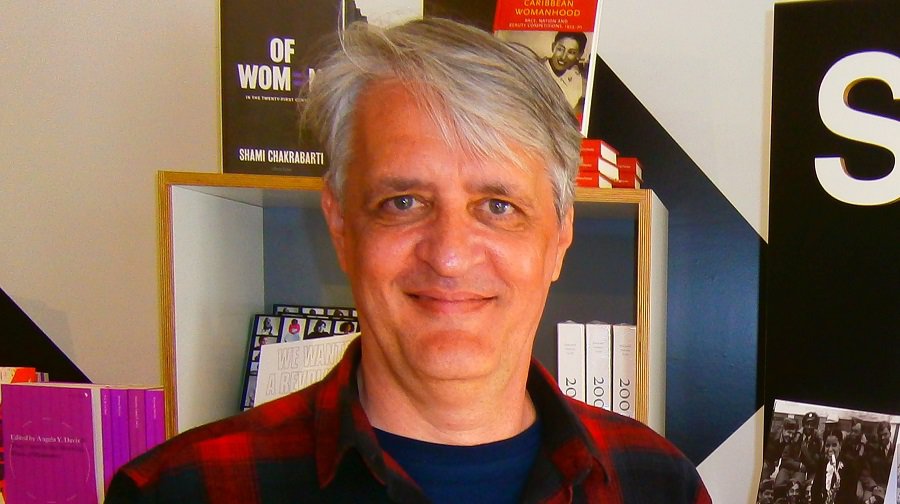 A Southwark-based historian of black British heritage has said he was “duped” into taking part in a controversial report on race in the UK released this week, writes Kit Heren…

Stephen Bourne, author of Black Poppies: Britain’s Black Community and the Great War, among several other books, told the News he was invited to a “roundtable discussion” of black British history last year by a Number 10 adviser.

Bourne said he arrived in a Downing Street meeting room with another historian and the MP Kwasi Kwarteng. Tony Sewell and several other people – who Bourne only later worked out were leading the Commission on Race and Ethnic Disparity – joined via video call, he said.

Bourne said he was asked to give a presentation, which he had not prepared for. He talked about his books instead, telling people on the call that they should be used in schools.

He said he was surprised to find his name listed as a “stakeholder” who had “given evidence” in the appendix to the report when it was published this week.

“I was duped into it,” Bourne told the News. “There’s no way I would have taken part if they had told me what I was going to be contributing to.”

Bourne added that he disagreed strongly with the findings of the report, finding it “staggering” that the commissioners could conclude the UK has no institutional racism.

A spokesperson for the Commission on Race & Ethnic Disparities said: “Stephen Bourne participated in a 10 Downing Street event for Black History Month, in which he made a valuable contribution about the curriculum which influenced the thinking of the commissioners on the subject. We thanked him as a courtesy.”

The lengthy report was published on Tuesday and said the UK “should be regarded as a model for other white-majority countries” in how it had reduced racial bias in education and the economy.

Sewell, who served as chairman of the commission, said in a foreword to the report: “We no longer see a Britain where the system is deliberately rigged against ethnic minorities.”

Nevertheless the report did find that overt racism still existed in the UK, particularly online and on social media. It added that some ethnic minority groups may be “haunted” by historic injustices against them.

The commission has been criticised by groups like the Runnymede Trust, which said it felt “let down” by the report’s findings. Labour leader Sir Keir Starmer also said he found the report disappointing.