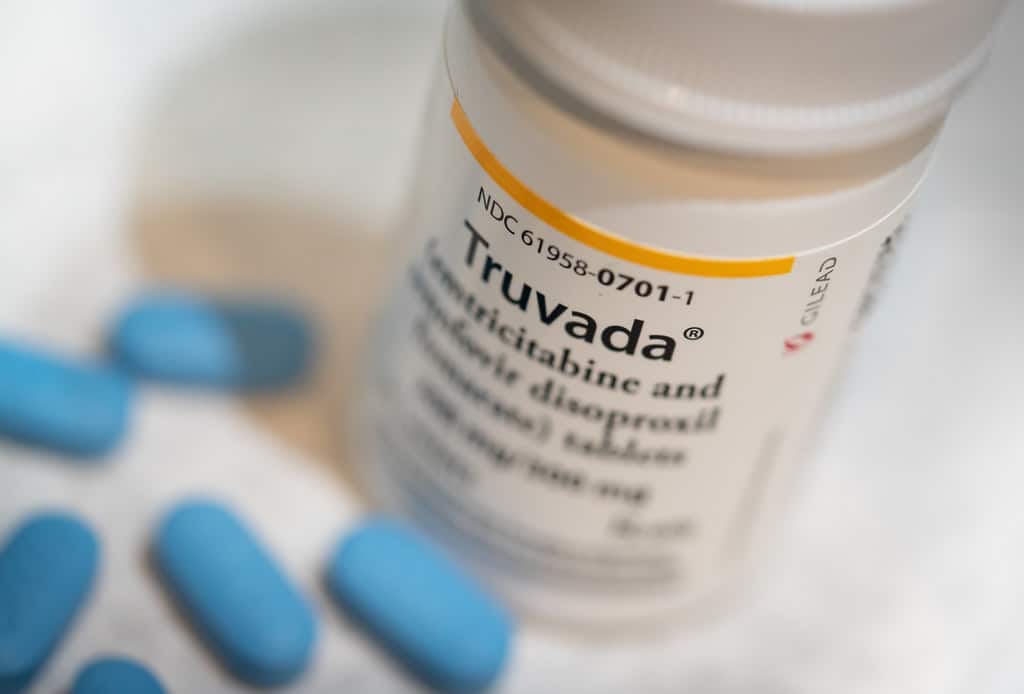 Southwark Council has been given more than £400,000 to roll out a treatment to bring down HIV rates in the borough.

Around £1m has been made available to Southwark and Lambeth for pre-exposure prophylaxis (PrEP) which is highly effective in preventing new HIV transmissions.

In all big studies on the drug, nobody became infected when taking it as prescribed.

Southwark and Lambeth have among the country’s highest rates of HIV, with 244 new cases in 2018. More than 2,600 people live with HIV in Southwark.

The Terrence Higgins Trust, a leading sexual health charity, said the funding is “an important day in the course of the HIV epidemic in the UK.”

Roll-out of the pill begins this month, after campaigning from charities, health groups and LGBT organisations among others. It will be made available via sexual health clinics, and had previously been available on a capped-numbers, three-year trial.

“This is great news for the communities most affected by HIV like those in South London and an important day in the course of the HIV epidemic in the UK,” said Richard Angell, head of policy at Terrence Higgins Trust.

“We have all the tools we need to stop HIV, it’s about fully utilising them and everyone knowing about them.

“More work is needed in South London and other high prevalence areas to ensure all groups most affected by HIV know about PrEP and how to access it.

“As well as PrEP being offered in other settings alongside sexual health clinics. But this is undoubtedly an important step forward as we work towards ending HIV transmissions in England by 2030.”

The majority of those taking PrEP are men who have sex with men, but it is effective in preventing transmission for other groups too.

Calls had previously been made for access to the treatment in Southwark.