180 professionals gather to discuss the issue 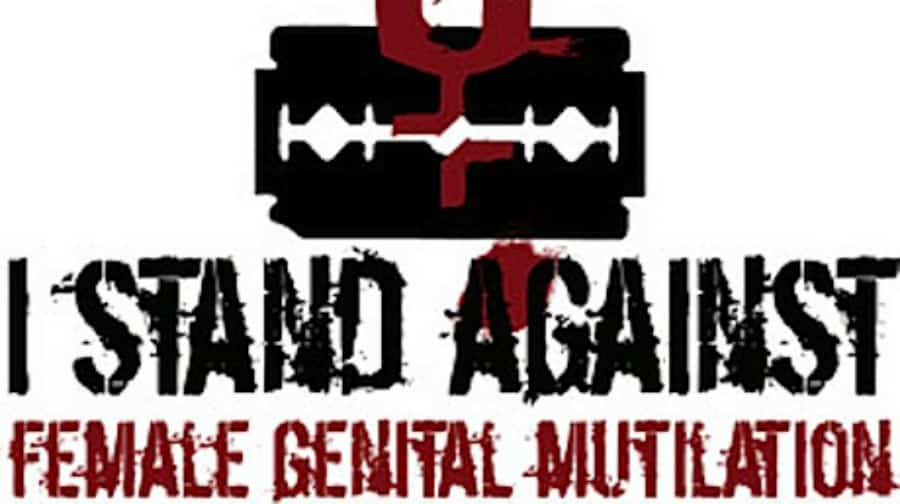 Southwark held its first major conference on female genital mutilation (FGM) last week, as 180 professionals from across the borough gathered to discuss how best to prevent the procedure.

Organised by Southwark Council and held at Millwall, the group, which included a FGM survivor, looked at how the council, NHS, police, schools and churches can join forces to combat the crime.

The brutal procedure in extreme cases can see the skin of the vagina stitched together to preserve the victim’s virginity until marriage.

A study released last year revealed that nearly one-in-20 women in the borough are thought to have undergone the procedure, while ten per cent of women were born to a FGM victim.

Earlier this month, the council protected a child from possible FGM after a High Court judge supported their effort to bar her from the leaving the country and travelling to West Africa, where it was feared she would undergo the procedure.

Cllr Victoria Mills, Southwark Council’s Cabinet Member for Children and Schools, said: “This conference was a real eye-opener in terms of the range of complex challenges we face, from changing long-held beliefs to stopping girls being taken abroad for FGM, but the size of the audience in itself shows that Southwark is ready and willing to tackle FGM, and stop girls and women suffering such horrendous abuse.

“No one organisation can tackle FGM alone, but I’m confident that if the council, NHS, schools and police join forces with our communities, we can make a real impact in both preventing FGM and helping its victims move on positively with their lives.”