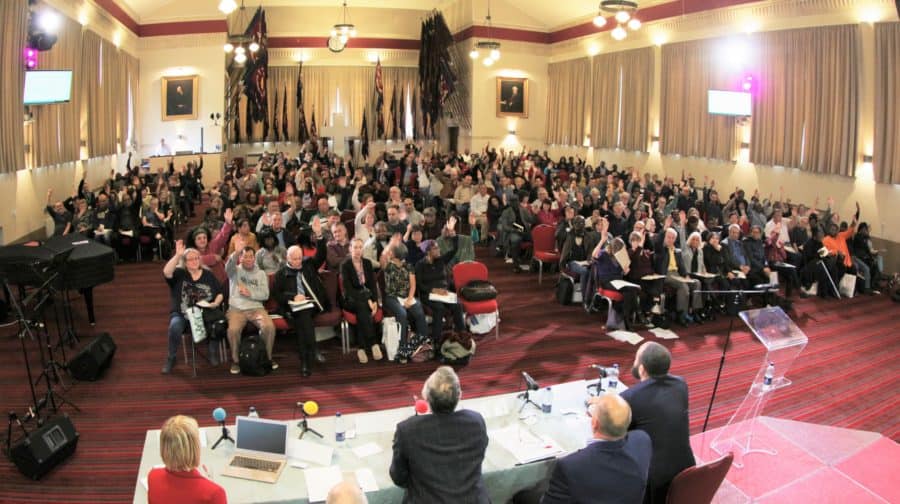 The next Southwark Homeowners Conference is being held this Saturday at Camberwell’s William Booth College in Champion Park.

Organised by Southwark’s Homeowners Council, the public event gives leaseholders and freeholders who live in Southwark Council-managed properties the opportunity to learn more about their rights and responsibilities, how to challenge decisions, and resolve disputes.

Barrister Amanda Gourlay, an expert in property and lease law, will also be giving a presentation, and the founders of the National Leasehold Campaign, a lobbying group with more than 17,000 members, will discuss their achievements so far and how leaseholders can unite to effect change.

Dulwich and West Norwood MP Helen Hayes is also lined up as a keynote speaker. Hayes has been involved in drafting proposed reforms to the leasehold system in Westminster.

Discussion topics will range from service charges to major works in Southwark, and new legislation that will affect all leaseholders.

Experts from the Citizens’ Advice Bureau and Leasehold Knowledge Partnership will also be addressing the audience, whom will have ample opportunity to put questions to the panel.

Attendance is expected to be very high.  Last year’s event in October saw more than 360 people join, believed to make it the largest leaseholder event of its kind ever in the UK.

The conference will be held on Saturday March 7 between 9am-4.15pm at The William Booth College, Champion Park, SE5 8BQ.  Registration is on a first come-first-served basis.

If you have any questions, please phone 020 7525 1139 or email: resident.involvement@southwark.gov.uk 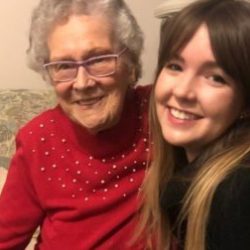 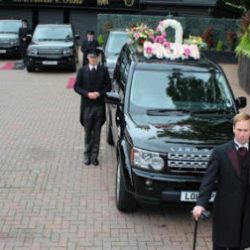 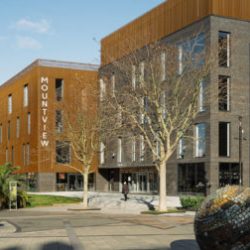 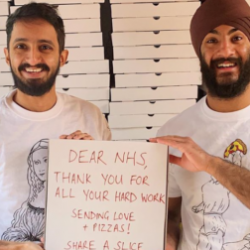