Housing cabinet member, Cllr Kieron Williams, was unable to attend on the day 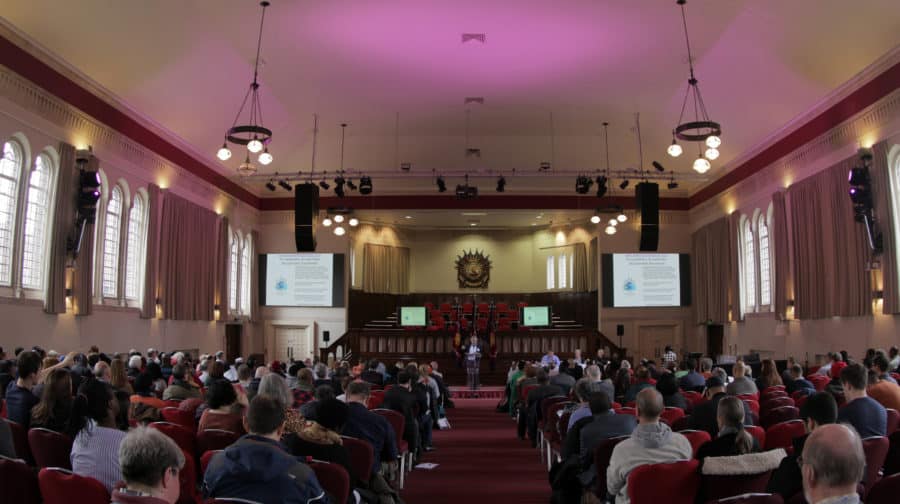 The conference was held at William Booth College in Camberwell

A top housing director from Southwark Council stepped in to apologise to residents beset by heating problems at last weekend’s Homeowners Council conference – but was left unable to answer for the cabinet’s ‘political decision’ to pursue legal action over major works disputes.

Michael Scorer, Southwark Council’s strategic director for housing and modernisation, was left standing in last minute for councillor Kieron Williams, who was unable to attend Saturday’s event in Camberwell due to illness.

One attendee shouted out to the room “he’s the fall guy”, while moderators stepped up to ensure the angered audience did not take Mr Scorer to task for political decisions he has no say over.

Mr Scorer offered apologies for heating chaos: “I think that our heat networks are not in good condition and have not been invested in or maintained over the years,” he said.

“Some are 30-40 years old and at the end of their lifespan.” At least £350 million is needed to bring them up to scratch and to meet carbon targets.

On service charges and major works, he conceded communication between the council and residents needed to improve – “you can’t over-communicate” and admitted he believed ‘some’ bills are ‘unacceptably big’.

As the News has reported, leaseholders across Southwark have been slapped with financially crippling costs – some over £100,000.

Council leaseholders are particularly vulnerable to eye watering major works bills given that councils are unable to keep ‘sinking funds’ to pay for unexpected major works.

If they try to take legal action, leaseholders are faced with a David and Goliath-style battle. One leaseholder who recently won a tribunal, then lost her case in court after Southwark brought out a top QC.

At the last Southwark Homeowners Conference, the 350-strong audience urged the council to pledge it would always mediate first.

As that demand was reiterated, Mr Scorer said the idea had been included in his department’s plans but was a ‘political decision’ ultimately out of his control.

Large cheers came for one woman who described leasehold as a “feudalistic system. We are serfs and we are always going to keep paying and paying and freeholders can do whatever they like.” 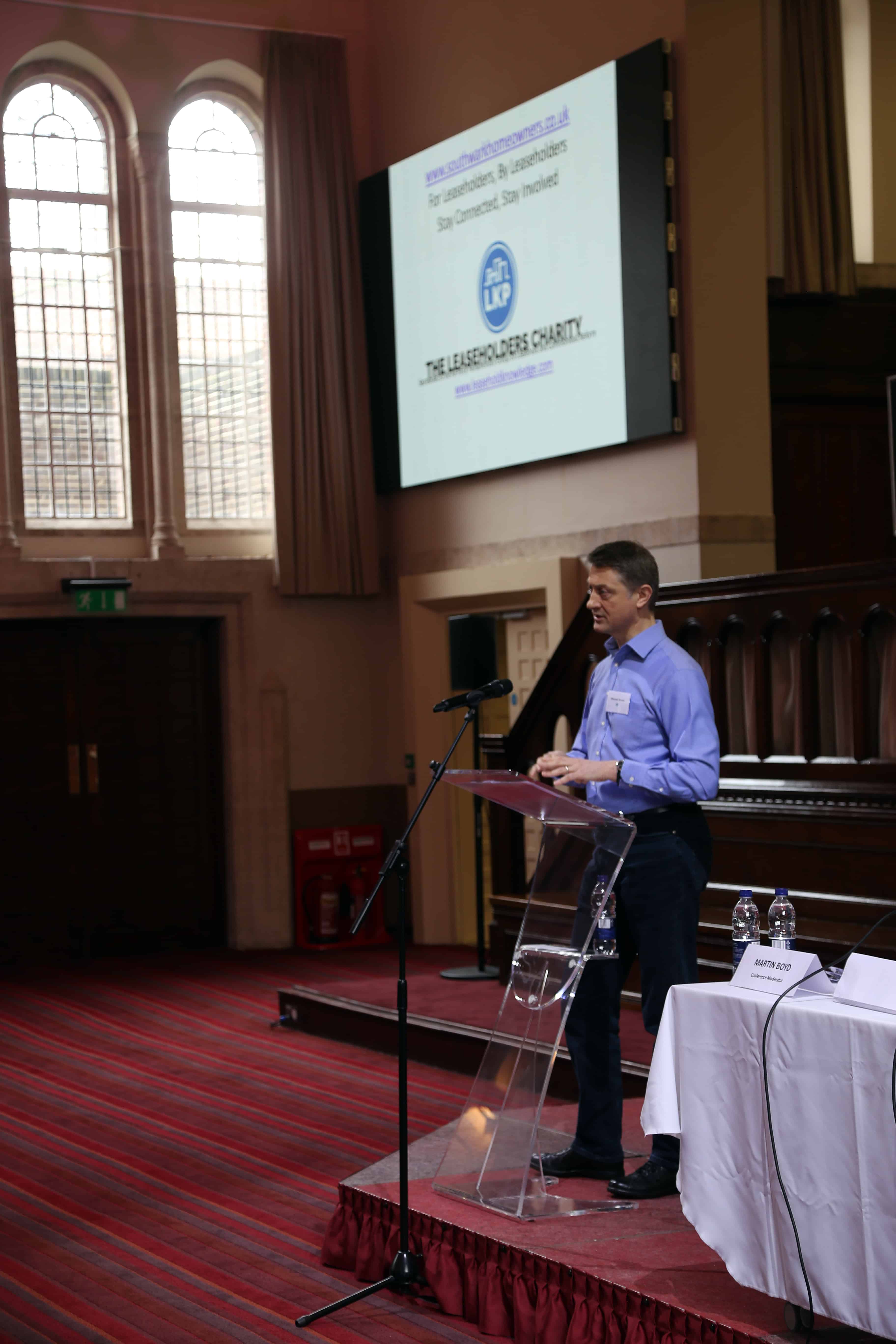 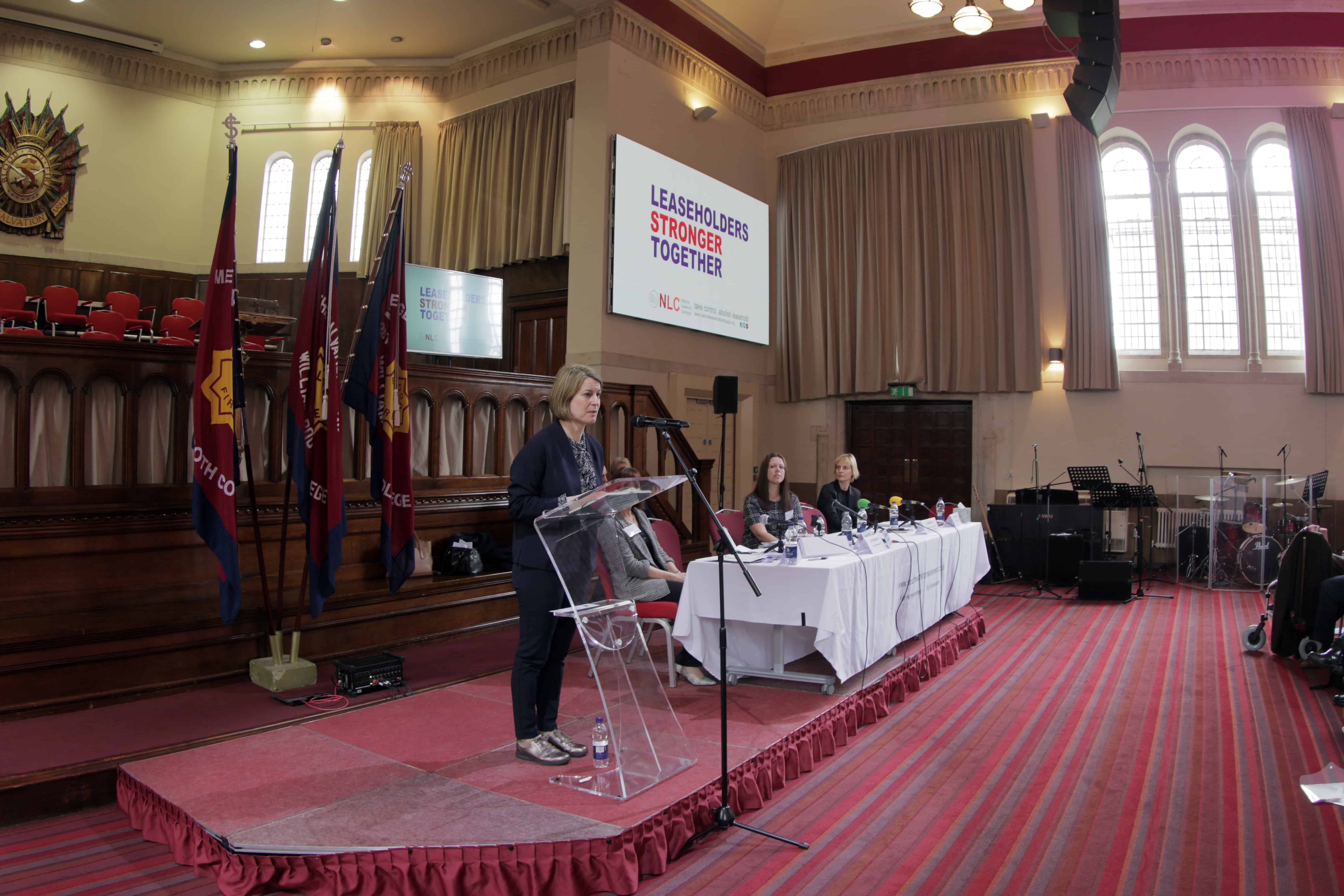 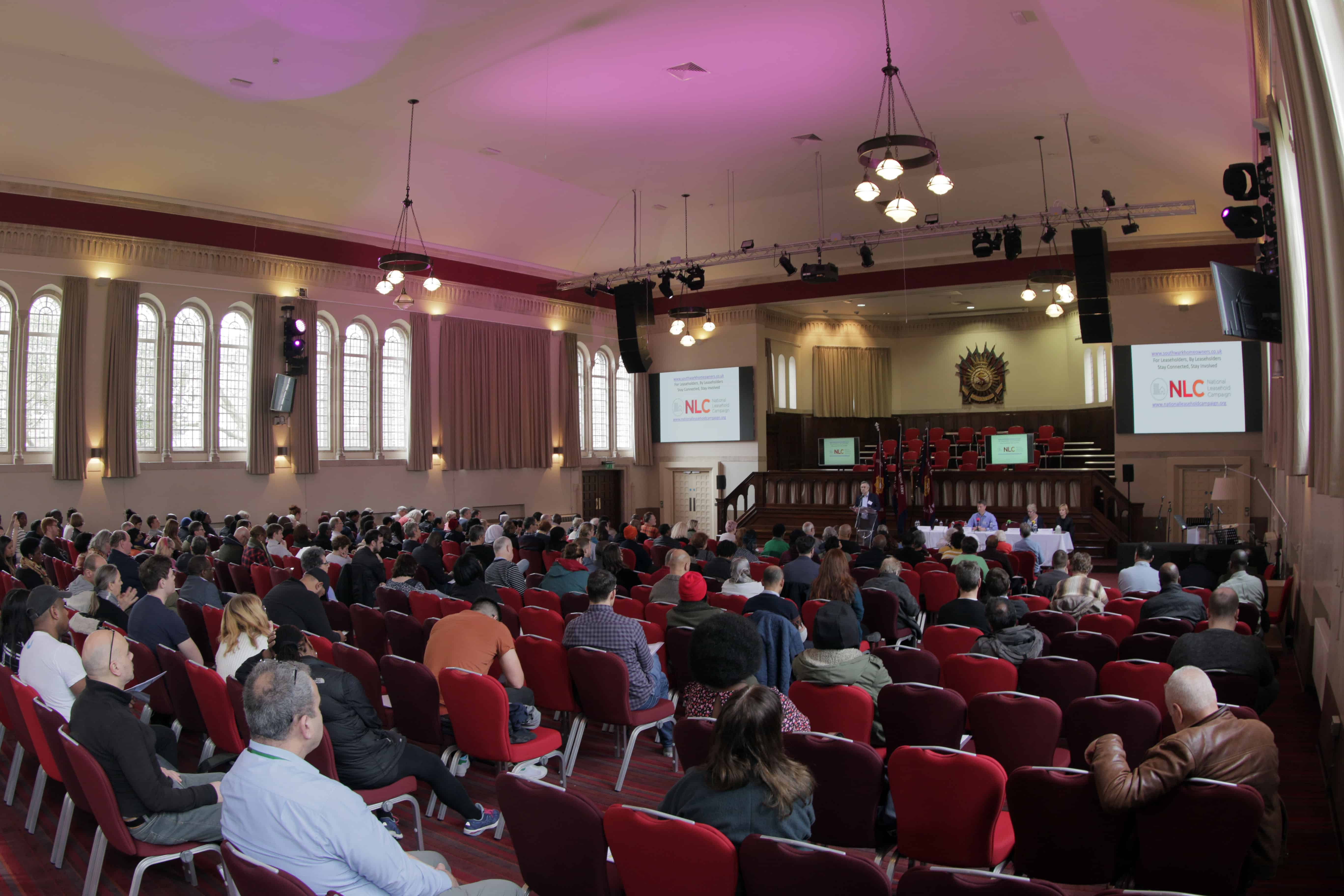