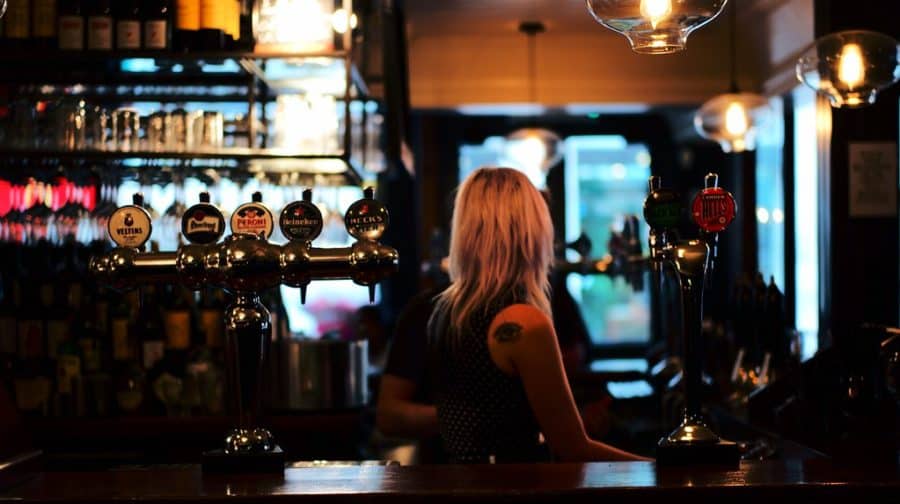 Southwark hospitality acing “armageddon” while some small business traders are missing out on Government support totally, according to industry leaders.

Peter Mantell, co-chair of the Southwark Chamber of Commerce, told the News that many small sole traders were passed over for support because they were not established early enough before the pandemic started.

Among the businesses hardest hit in Southwark during the pandemic were black and ethnic minority traders, he said, because they are more likely to rent a space in another business.

“The lack of support for small traders and businesses that didn’t meet the requirements back in March is appalling,” he said. “If you’re a one man band and you set up a company for all the reasons people do then you’re not covered and never have been and that’s a situation that’s not changed since March.”

Particularly affected by the coronavirus are black and ethnic minority traders, said Mr Mantell, a business problem he feels has been under-discussed.

This is because many of Southwark’s small traders might rent a space as part of a larger business – and because they don’t pay business rates in their own right, they miss out on support, he said.

Hospitality too, has been devastated. “I think that hospitality venues are hemorrhaging. It’s nice to be able to furlough people but that’s not your only cost.

“It’s armageddon really. And it’s really hard to sell beer online. Who’s going to buy beer from their local pub when you could buy it from the brewery?”

As many businesses have been hammered by the economic impact of coronavirus, it has sparked a scramble for any grants and support available.

“Demand is far outpacing supply,” he added. But beyond any additional financial support, the Government could do more by giving businesses more notice, believes the Chamber of Commerce.

“A little bit of notice would go a long way,” he said.