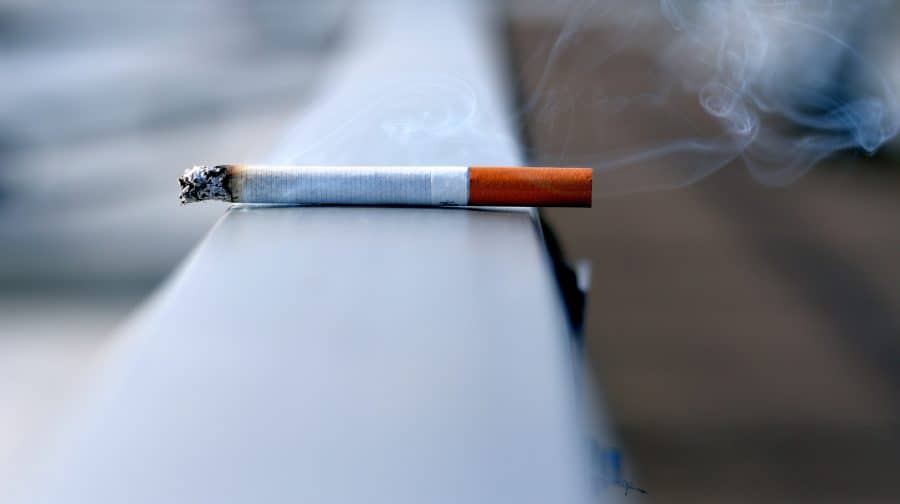 Statistics released in July by Public Health England show that 15.6 per cent of people in Southwark were smokers in 2019 – putting the borough the fifth-worst for cigarette use and the worst in inner London. Southwark ranked 39th out of 149 local authorities surveyed in England.

Barking and Dagenham had the highest rate of smoking, with 18.1 per cent. Waltham Forest, Sutton and Enfield made up the rest of the top five.

Richmond-upon-Thames, Kingston-upon-Thames and Bromley had the lowest smoking rates in London, with 8 per cent, 9.2 per cent and 9.4 per cent respectively.

At 12.9 per cent, a slightly lower proportion of Londoners smoked in 2019 compared with the rest of the UK, where 13.9 per cent of people overall smoked. Southwark ranked 39th out of 149 local authorities in England.

The data comes as a new survey by charity Action on Smoking and Health  suggests that around one million people have given up smoking since the coronavirus pandemic hit.

Smokers could be at risk of worse Covid-19 symptoms if they catch coronavirus, the government has said.

Public Health England guidance on smoking says: “There is strong evidence that smoking tobacco is generally associated with an increased risk of developing respiratory viral infections.

“Smoking causes damage to the lungs and airways and harms the immune system, reducing your ability to fight infection.”