Southwark A-level results: how did your school do? 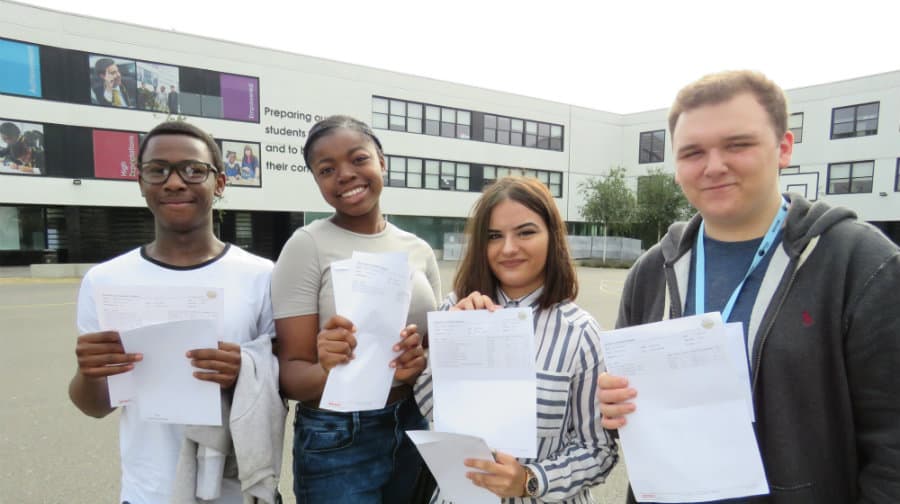 League tables showing the performance of Southwark students in A-level and equivalent qualifications have been published by the Department for Education.

The DfE today (Thursday) published the revised results of students who sat their A-levels or equivalents last summer.

This year, the ranking system has been changed, with the average total point score per student no longer included.

Moving forward, the league tables will now focus primarily on schools’ average point score per academic entry, which is the total point score achieved by students in all academic qualifications divided by those students’ total number of academic entries. An A* is worth 60, A 50, B 40, C 30, D 20, and E 10.

Schools will also be scored on the proportion of students that achieved ABB with two ‘facilitating subjects’ – subjects including maths, English literature and science which are identified as preferable by Russell Group universities.

Read next: GCSE performance tables for Southwark: three schools rank among top in the country

In the revised results, James Allen’s Girls’ School scored the highest for average point score per academic entry with 50.86, followed by Alleyn’s School with 48.41 and Dulwich College with 45.50.

James Allen’s Girls’ also scored highest for the percentage of students achieving at least three levels at grades AAB or better, at least two of which were in facilitating subjects, with a score of 72.2%.

Alleyn’s School was close behind with 53.5% and Dulwich College achieved 51.5%.

Sally-Anne, headteacher at JAGS, told the News: “It’s really good news and it’s a great tribute to the girls and especially to the teachers and how hard they work because you don’t get those results without the two working together.”

Alleyn’s headteacher, Dr Gary Savage, said: “We are immensely proud of the achievements of our boys and girls.”

For the full  table of results, pick up the Southwark News on January 26

Southwark NewsNewsSouthwark A-level results: how did your school do?