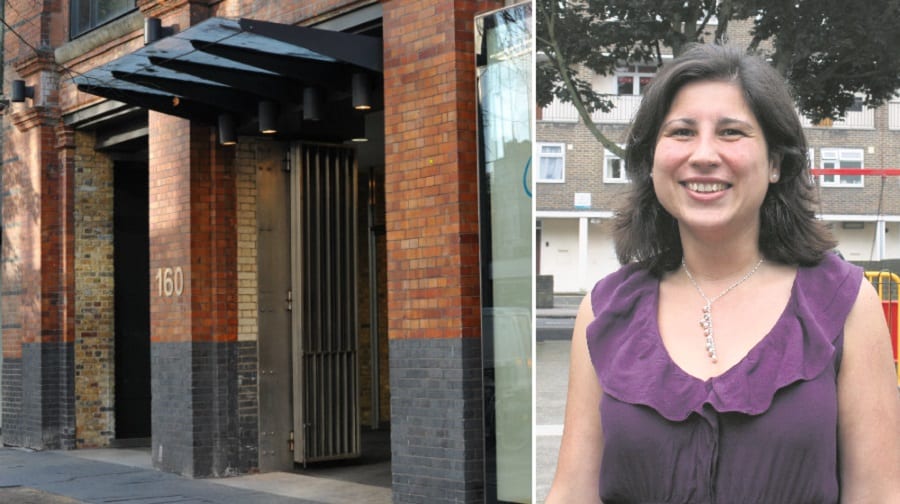 Southwark’s opposition Liberal Democrat party has given a taste of its ‘alternative budget’, which includes measures such as reducing ‘spending on politicians’ and finding other sources of money – such as fines for drivers who leaves engines idling.

The ‘alternative budget’ was revealed to the News after the ruling Labour party unveiled its 2017-2018 budget proposals at a council meeting on January 30.

Among the headlines was a government-imposed council tax increase that will be dedicated to funding social care services, called the ‘social care levy’. Southwark will also voluntarily increase council tax for the first time in seven years, with an increase of 1.99 per cent, bringing the total increase to 4.99 percent.

Speaking to the News, the leader of Southwark Lib Dems, councillor Anood Al-Samerai, said her party would instead propose cuts to “spending on politicians rather than cutting front-line officers and services”.

The Lib Dems’ proposals include:

Cllr Al-Samerai added that she believed it was “right” for the Labour party to cap the council tax increase at 1.99 per cent, as a greater increase would require the public’s consent via a local referendum. However the Lib Dem leader told the News: “We would have made the increase in smaller amounts over several years, rather than all at once. Putting it up in one big go shows a lack of long-term planning.”

Besides tax increases, the most high-profile issue on Southwark Council’s plate is how it will approach funding of adult and children’s social care.

Last year Southwark overspent on its care budget by £9.5m, which the Lib Dems have slammed as “financial mismanagement”.

As Labour talked through its budget on January 30, it revealed plans to move responsibility for care services onto the NHS and third-sector organisations.

Councillor Richard Livingstone, cabinet member for adult and financial inclusion, said £900,000 could be saved by reducing its spend on care equipment such as wheelchairs and stair lifts from 60 per cent to 20 per cent. Another £900,000 would be saved by “rationalising” its transport services for care-service recipients, and residents’ personal budgets would be reduced by ten per cent per head.

Cllr Al-Samerai questioned Cllr Livingstone at last month’s meeting on whether the council could guarantee that local NHS Clinical Commissioning Group would take over provision of residents’ care equipment. Cllr Livingstone admitted that local NHS providers “had not been consulted” on this plan. But his rebuke was that the NHS had a “statutory duty” to pay for equipment, rather than the council. The Lib Dems also voiced concern that residents had also not been consulted on this change of policy.

Cllr Al-Samerai added: “Southwark are planning to cut respite care for families, which was not mentioned at the meeting [on January 30].

“Southwark is cutting services for those who are by definition the most vulnerable people in our community”.

Savings of £350,000 made from the changes to respite care provision, and £537,000 will be saved from Southwark’s budget for day centre services.

Cllr Al-Samerai also criticised plans to reduce staff in the council’s Planning Department to save £75,000. Planning officers are tasked with monitoring developers and ensuring planning permission on sensitive matters like social housing is adhered to.

The Lib Dems have proposed to reform the way developers are charged for making planning applications, saying “bigger developers should be charged a lot more”, in light of how profitable it is to build housing developments in London. As an alternative policy on planning administration, Cllr Al-Samerai added that planning officers should be required to publish all discussions they have with developers, and that officers’ priorities should be to “spend far more time consulting with residents who will be affected”.

The Liberal Democrats have yet to reveal their full budget plan, but they are due to receive feedback from the council’s director of finance, who will sign it off once he is satisfied their budget is balanced and credible.

A full-council meeting will take place on February 22, where the Labour party’s budget will be voted on after the Liberal Democrats have had a chance to put forward amendments.

Responding to Cllr Al-Samerai’s criticisms, Cllr Fiona Colley, Southwark’s cabinet member for finance, said: “Southwark Labour made a commitment to keep Council Tax low and that’s exactly what we have done, with rates in Southwark remaining amongst the lowest in London. But like most councils up and down the land, Southwark is experiencing extraordinary pressures on adult care services this year and we have been forced into a position where we simply cannot meet the needs of vulnerable older and disabled people without raising additional funds through council tax, though even that won’t be enough to plug the funding gap in social care and prevent the need for further cutbacks.

“Councils across the country are facing significant funding deficits in social care budget and politicians of all parties have slammed the government for failing to get a grip on this national funding crisis. The cross-party Local Government Association has warned that the continued underfunding of social care is making it impossible for local authorities to provide even a statutory minimum standard of care. In Southwark we are working hard to ensure that these pressures are carefully managed whilst still maintaining good quality services.”

What’s in the Lib Dem Budget

The Lib Dems have emphasised that Southwark needs to make use of alternative sources of income. Their proposals include: