The officials redrawing the electoral map suggested a fourth Southwark constituency in previous plans, but this has changed in the revised proposals 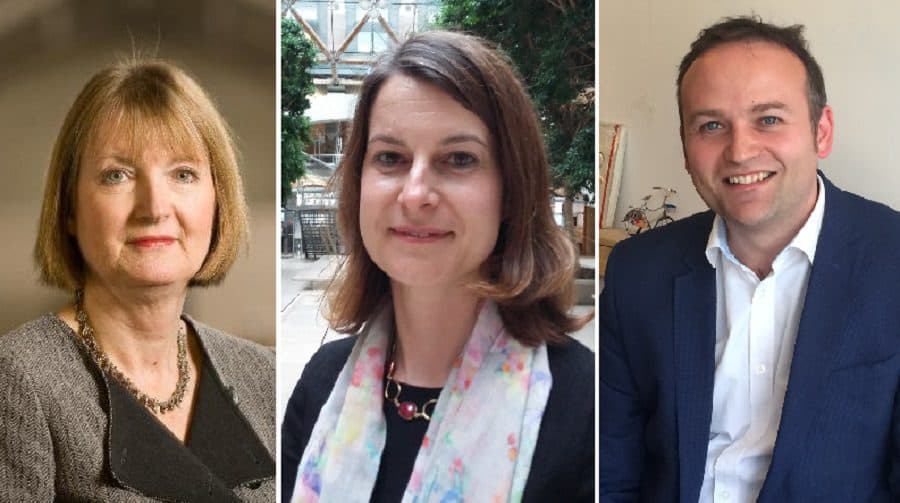 Southwark may no longer get a fourth MP as revised electoral boundary changes reveal the borough could remain as three constituencies.

The Boundary Commission for England is redrawing the electoral map to reduce the total number of MPs from 650 to 600 and “even out” the number of people in each constituency.

There was criticism from Bermondsey & Old Southwark (BOS) MP Neil Coyle and Vauxhall MP Kate Hoey earlier this year after the Commission proposed to include Lambeth’s Bishop’s ward in BOS.

The MPs said it would be unfair to the Bishop’s community to include it as an “orphan ward” in north Southwark – and it has now been abandoned under the revised proposals.

Mr Coyle also called for Walworth’s three wards (East Walworth, Faraday, and Newington) to be reunited under the changes.

The latest proposals suggest Faraday joins East Walworth as part of BOS, but Newington be moved to Camberwell & Peckham.

“To compensate for the exclusion of this ward, they recommended that the Faraday ward be included in the constituency, from the existing Camberwell and Peckham constituency. We agree.”

Proposals for a new ‘Peckham & Lewisham West’ constituency were “largely objected to” during the last consultation because it proposed splitting Peckham by including parts of it with Lewisham and New Cross.

Instead, the name of Camberwell & Peckham would be retained under revised proposals and the constituency would lose Faraday ward to BOS and Peckham Rye to Dulwich & Sydenham.

The newly-named Dulwich & Sydenham constituency would be half made up of Southwark wards: College, East Dulwich, Peckham Rye, and Village.

The other half would be the Lewisham wards of Crofton Park, Forest Hill, Perry Vale, and Sydenham.

Neil Coyle, MP for Bermondsey & Old Southwark, told the News: “I’m pleased that the commission listened to the suggestions about not creating an orphan ward [Bishop’s] by putting a tiny bit of land into a wholly Southwark constituency, but it’s disappointing that Walworth is being broken up – although I’m not sure this will go through at all.”

Jeremy Leach, of the Walworth Society, said the revised proposals were an improvement on the previous proposals – but he would still like to see Walworth reunited.

“It’s much better than it was; this at least makes some sense because we are still in a Southwark constituency whereas the other proposal was bizarre,” he said.

“But it’s disappointing that the desire for Walworth wards to be reunited has not been heard.

“During the last set of proposals we made a submission in person and told them about all the work groups in Walworth had been doing to strengthen the sense of identity for the area and how we were disappointed a line had been drawn down Walworth Road.”

“The proposals are particularly damaging for Herne Hill, West Dulwich and Crystal Palace which already suffer from being divided on the borough boundary and which under the proposals would also be represented by two different MPs.

“This is something I argued strongly against in the first round of consultation and I will continue to fight it.”

The News contacted Harriet Harman MP, but received no response.

The Boundary Commission for England will consult on the revised proposals for eight weeks from October 17 to December 11.

The proposals will face a third and final consultation before being put to a vote in Westminster next year.

To view and respond to the proposals, visit: www.bce2018.org.uk

If you are unable to access the website, you can write to 35 Great Smith Street, London SW1P 3BQ.