"The affect has been hitting during the course of the year. It’s been that uncertainty" 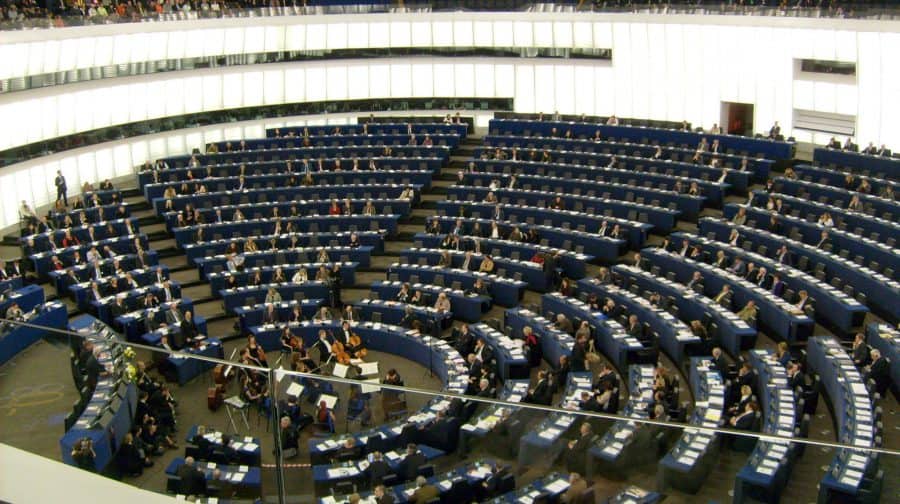 Brexit cost Southwark a six hundred office space development before the result was even announced, according to the Southwark Chamber of Commerce.

As British businesses feel the consequences of the June 23 vote to Leave the EU, it has been revealed that the uncertainty building up to a vote led to a bank putting on hold plans for building office space.

Richard Kalmar, chairman of the Southwark Chamber of Commerce, said his own business, Kalmars, suffered the loss of hundreds of thousands of pounds and said it was “too early to say what the long term affect is” for other sectors.

He said: “We are waiting to see and looking at the property exchange at the moment it doesn’t look very good. It’s going to be a shock for businesses but how much of one is too early to say.  I have lost two deals valued at £300,000 prior to the result. The affect has been hitting during the course of the year. It’s been that uncertainty. It’s not to say that it won’t come back, but it’s still on hold.

“My own view is that in the longterm Southwark is in a strong position, but undoubtedly it’s going to be hard. If you have got a good business model and we manage to do a deal in Europe soon you will survive.”

Neil Coyle, the Member of Parliament for Bermondsey and Old Southwark, said jobs were already “being lost” in Southwark because of the EU Referendum result. He told the News that businesses in the borough had been in touch saying they were no longer “signing leases”.

“The vast majority of local people voted to stay in the EU, but nationally the result was different sadly. I’m already aware of jobs being lost as a result – and companies not signing leases on new premises in Southwark.”

Anood Al-Samerai, leader of the Southwark Liberal Democrat Council Group, said: “Liberal Democrats have always believed that the UK has a vital role to play in the European Union and be a force for good.”