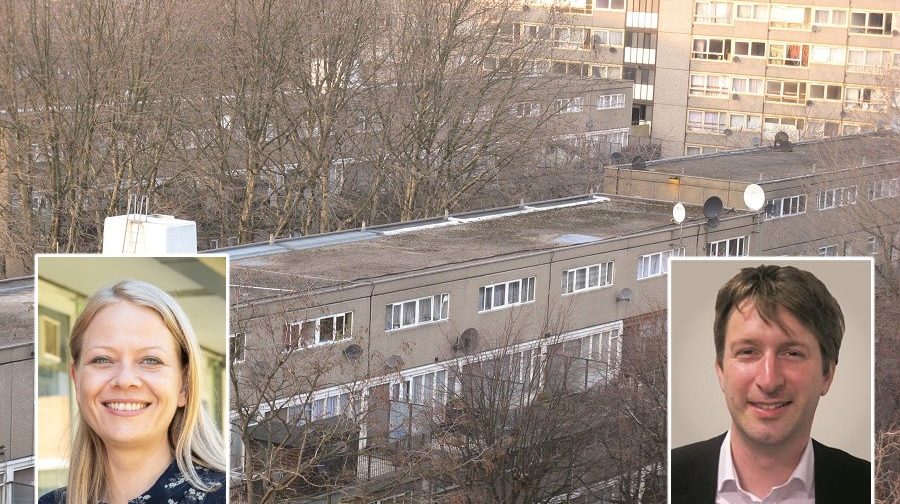 Southwark has lost the highest net number of social homes in estate regeneration according to a Green Party mayoral candidate – a claim dismissed as simply incorrect by Labour.

Sian Berry AM unveiled a report last week which stated that Southwark has seen the greatest net loss of social housing since 2003 of any London borough because of demolitions.

But Labour’s Cllr Leo Pollak, has hit out at the “alternative facts” – saying the report’s figures and methodology are inaccurate.

According to Ms Berry’s report, Southwark has already lost a net of 860 council homes thanks to demolitions such as the Heygate, and stands to lose up to 2,577 in total once schemes with planning permission are completed.

“My research today shows we have already lost thousands of social housing homes, and that thousands more are under imminent threat,” she said.

“Demolishing estates in this way not only reduces the amount of housing for families in need, it also breaks up communities at the heart of life in the city.”

13,500 and counting. My latest report on the council and social housing lost to demolition is out. When I'm Mayor, residents will have the power to decide what happens to their homes. I'll keep my promises.

But Cllr Pollak told the News the analysis skipped over the fact that Right to Buy had caused the loss of 1,300 council homes in Southwark in eight years, and that in 2020 the number of council homes in the borough grew last year for the first time in thirty years.

Some demolitions in Southwark were a “last resort” because of safety concerns, he added.

“The Green Party’s annual press release of alternative facts glosses over the impact of the Lib Dem/Tory coalition government’s record of nearly 9000 sold or demolished council homes in the 2000s,” he said.

“And the fact that Britain’s largest council house-building programme has been developed within only a few years in Southwark.

“With the council now on track to see well over 2500 new council homes complete or on site by 2022, and an emerging pipeline taking us to over 6000 of our 11,000 target, it’s no surprise that Southwark’s overall stock of council housing grew last year for the first time in over thirty years.”

Residents on estates earmarked for demolition must first agree in a ballot under council and mayoral policy passed in 2018.

Under council policy, all estate redevelopments since 2018 must include a net increase in social housing stock and a right to remain for residents.

A ballot is due to be held next month for redevelopment proposals on Peckham’s Tustin Estate. Officials say the proposals would lead to a net increase of over 100 social-rent homes.

Southwark Council are responsible for Social Cleansing on an industrial scale but they will never admit it . To much money , greed and corruption to halt it now