Recent hits filmed in the borough include Killing Eve 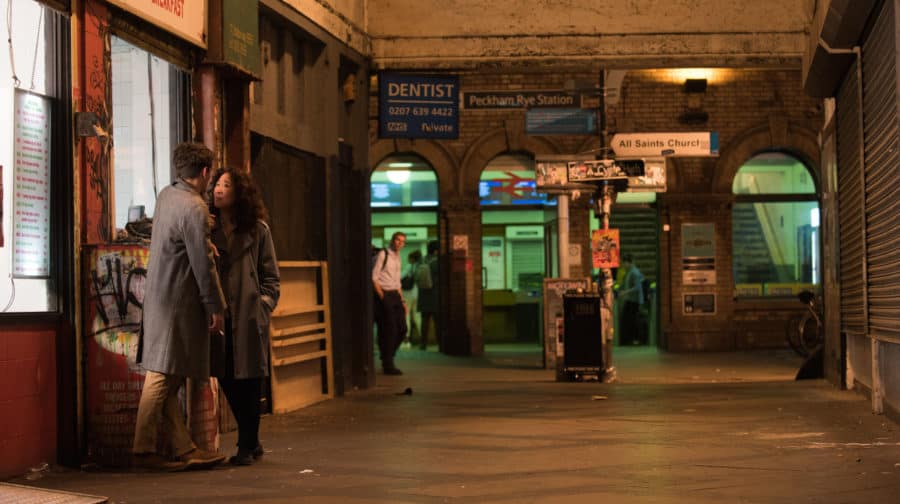 As the News reported this month, film crews are increasingly providing paid work and training experiences for people while filming in Southwark, with large donations to TRAs from production companies also funding projects from annual fun days to charity work.

Figures published by Southwark Council show that nearly 1,000 days’ worth of filming took place in Southwark in the financial year 2018-19.

It is estimated that £1.4 million is put back into Southwark’s economy through this investment – for example by creating work for supporting industries such as caterers, financial and marketing services and stewarding.