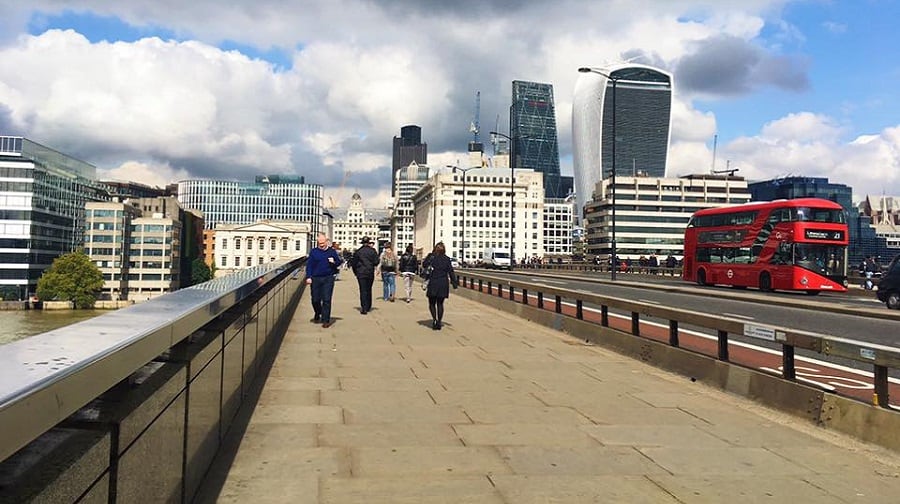 A man was set to appear in court after allegedly stealing a van and colliding with a number of vehicles on London Bridge, before falling in the River Thames.

A 23-year-old man, from SE1, was set to appear at Camberwell Green Magistrates’ Court on Tuesday, May 8, charged with aggravated vehicle taking, driving a vehicle while unfit through drugs, and having no insurance.

Police were called at about 8am on Saturday, May 5, to a report of a theft of a van seen heading in the direction of London Bridge.

Officers say a van collided with a number of vehicles including a bus before the driver made off on foot.

The male driver is said to have fallen into the River Thames from London Bridge.

The man was recovered from the water and treated at the scene by paramedics before being taken to hospital.

He was arrested on suspicion of theft of a motor vehicle and later charged as above.

No one else was reported injured during the incident.