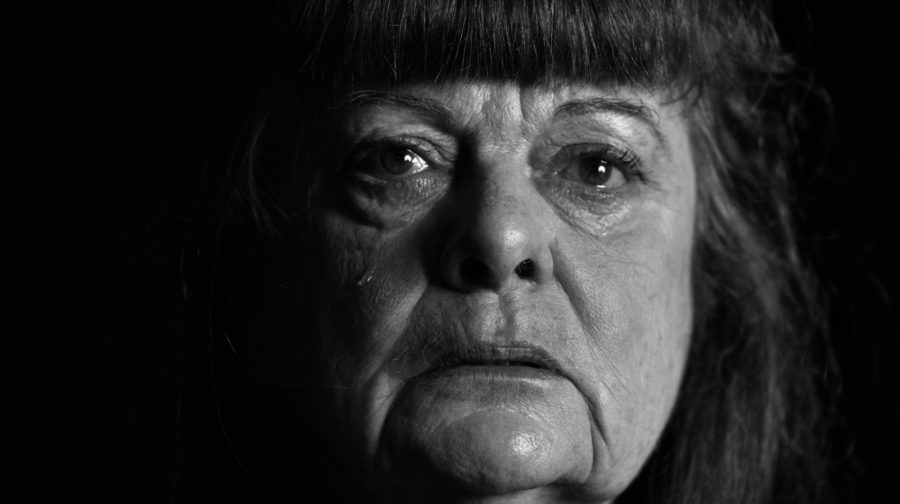 A woman whose son was murdered in Borough has urged mothers to take an active role in helping stamp out knife crime in London, writes Kit Heren…

Jean Foster, whose son Chris was stabbed to death in a case of mistaken identity outside St Christopher’s Inn, on Borough High Street in 2013, said she had been “watching gang culture spreading like a virus” in recent years.

Now Jean is one of five women in a video produced by the Met Police encouraging other women to come forward with any information – however minor – that could help end the bloodshed.

“Police can’t do everything but everyone can do something,” Jean told the News. “By staying quiet, you’re allowing the gangs to run riot unchallenged.

“My grandchildren are getting to an age where it’s becoming so hard on the streets for them – and I want them to feel safe.

“If we all work together, not with the police but alongside the police, neighbourhood watch, everybody, we might just be able to curb gang culture.

“We’re never going to get rid of it – but we might just make the streets a little bit safer.”

Jean added that her other reason for taking part in the video is finding the other people who may be connected to her son’s death.

“I got involved because I wanted to keep Chris’ murder in the media. There are still two suspects at large and we need more evidence.”

Jean pointed out that people who want to help but who do not want to call the police should get in touch with the independent charity Crimestoppers.

Crimestoppers pass on any useful information to the police but the people who give the tip-offs always stay anonymous.

“It may feel like a hard call but your call could stop someone else’s child being killed,” Jean said. “The hardest call of all is telling a loved one that someone has been murdered.

“I want to make an appeal to the people of Southwark. There’s a lot of good people in Southwark on the estates, and I lived on estates for many, many years.”

The other mothers to speak out alongside Jean were Lorraine Jones, whose son Dwayne, 20, was killed in Brixton in 2014; Lillian Serunkuma, whose 15-year-old son Quamari Serunkuma-Barnes was stabbed outside his school gates in 2017, Yvonne Lawson, who lost her 17-year-old son Godwin in 2010, and Becky Beston, whose son Archie, 19, was killed in Kingston in February last year.

Met Police commissioner Dame Cressida Dick said: “This campaign would not have been possible without the strength and courage of these mothers, who have relived the traumatic calls they had to make in hope that it will prevent other families suffering, as they have.

“I have no doubt that these tragic accounts will resonate with Londoners, and will hopefully encourage them to pick up the phone and call Crimestoppers, anonymously, with any information they might have.

“We understand this is a difficult thing to ask – but you don’t have to name names and even a small piece of information could be vital. Making that one call could literally save the life of someone’s son or daughter.”
Crimestoppers director of operations Mick Duthie added: “Hearing the mums speak in such an honest, frank and heartfelt way about losing a son to knife crime is incredibly humbling.

“I truly admire their courage and determination to warn others in their own words about the danger of not speaking up.”

Contact the charity anonymously on 0800 555 111 or online at Crimestoppers-uk.org. Calls and computer IP addresses are never traced.

Jean said: “I feel like I’m a dot on a join the dots picture. If we all join the dots up we might be able to create a brighter future. But we’ve all got to do it together.”