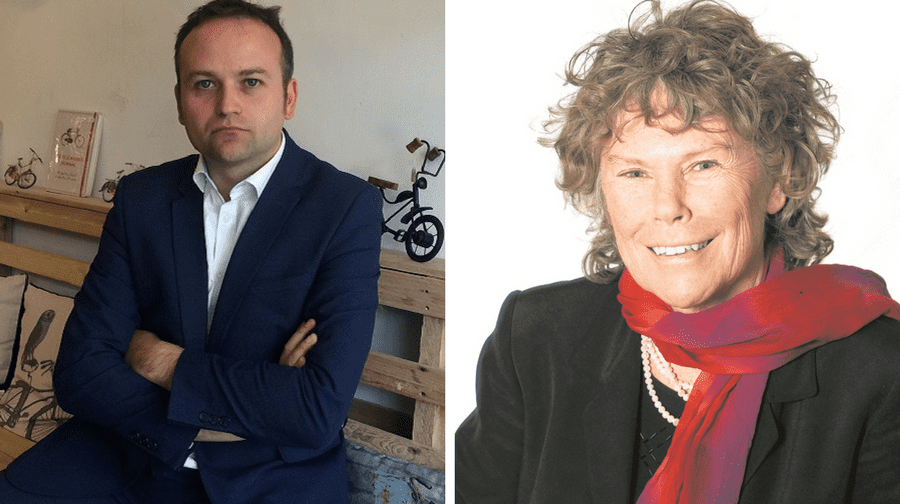 A Southwark MP has blasted proposed boundary changes which would see his constituency adopt an “orphan” ward in Vauxhall.

Under changes proposed by the Boundary Commission for England, Neil Coyle MP’s Bermondsey and Old Southwark constituency would adopt Bishop’s ward from Lambeth.

In addition, Newington ward in Walworth would be added to a newly-created ‘Camberwell and Vauxhall Bridge’ constituency.

The Government’s plan is to reduce the number of MPs in Parliament from 650 to 600, and “even out” the number of people living in each block.

Some of Southwark’s Liberal Democrat councillors expressed their support for the initial proposals in response to a twelve-week consultation held in autumn.

However Mr Coyle has opposed the proposals, and said he would like to see Walworth’s three wards reunited in the Bermondsey and Old Southwark constituency.

“The Lib Dems support proposals which would divide Walworth further and provide an ‘orphan’ ward (Bishop’s) from Lambeth in the north Southwark constituency,” he said.

“I share local people’s concerns that the proposals as published risk missing an opportunity to provide north Lambeth and Southwark constituencies with clearer community identities.

“I acknowledge that retaining Bermondsey and Rotherhithe and reuniting Walworth in one constituency has knock-on effects for the number of elected registers that would mean other boundaries would have to change, including further south in Lambeth and Southwark.”

Harriet Harman, MP for Camberwell and Peckham, said she would like to see her constituency’s current boundary maintained “with the exception of moving Faraday ward which is in Walworth into the neighbouring seat of Bermondsey and Old Southwark”.

Kate Hoey MP, whose Vauxhall constituency currently holds Bishop’s ward, said she “could not see the logic” of the ward becoming part of Bermondsey and Old Southwark.

“What concerns me is the issue of Bishop’s ward still staying in Lambeth Council but having as their MP someone who has it as a tiny part of their constituency,” she said. “It’s not good for the MP or the community. It’s not what our community in Bishop’s wants; they don’t want to be left as a kind of orphan ward.”

While Simon Hughes, a former MP for Bermondsey and Old Southwark and former deputy leader of the Lib Dems, responded that it would also be logical to have one MP representing the whole of the Guy’s and St Thomas’ NHS Foundation Trust.

In response to Mr Coyle’s comments, Councillor Anood Al-Samerai, leader of Southwark Liberal Democrat Council Group, said: “The Labour party seems to be in chaos locally as well as nationally. Neil Coyle is complaining that Walworth wards will be split up in the new boundaries, but this is exactly what Harriet Harman, Southwark Labour councillors and his official party submission called for.

“I suspect that the real reason Neil Coyle is worried about these boundary changes is that he knows the Liberal Democrats plan to win back the Bermondsey and Old Southwark constituency in 2020 and he is running scared.”

If the boundary changes are approved, Southwark would be divided into four constituencies: Bermondsey and Old Southwark, Dulwich and West Norwood, Camberwell and Vauxhall Bridge, and Peckham and West Lewisham.

Following a second consultation period which ran until March 27, a final consultation will be published either late this year or early next year.

The final recommendation will be made to Parliament in September 2018. If agreed by Parliament, the new constituencies will be in use at the next scheduled General Election in 2020.