Southwark News is on Points of View this Sunday 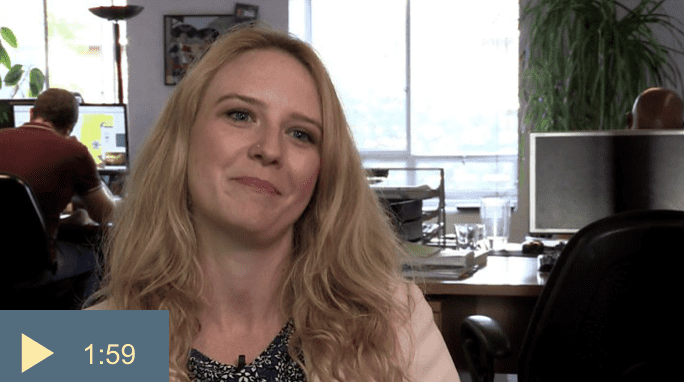 Staff at the News give their views on the BBC’s latest drama Press, set in the fictional newsrooms of The Post and The Herald.

The Southwark News will appear on BBC One’s Points of View on Sunday afternoon September 9th  at 2.45pm to give their verdict after viewing the new drama by Mike Bartlett, the author of the popular drama series Doctor Foster. Tune in on Sunday to see how much staff at London’s only independent paid-for title rate Bartlett’s latest work.

In the meantime check out the trailer here