Southwark Park Road: Two men on moped arrested ‘after not stopping for police and colliding with a lamppost’

Police said they signaled for the moped pair to stop - but they sped off, colliding into a lamppost moments later 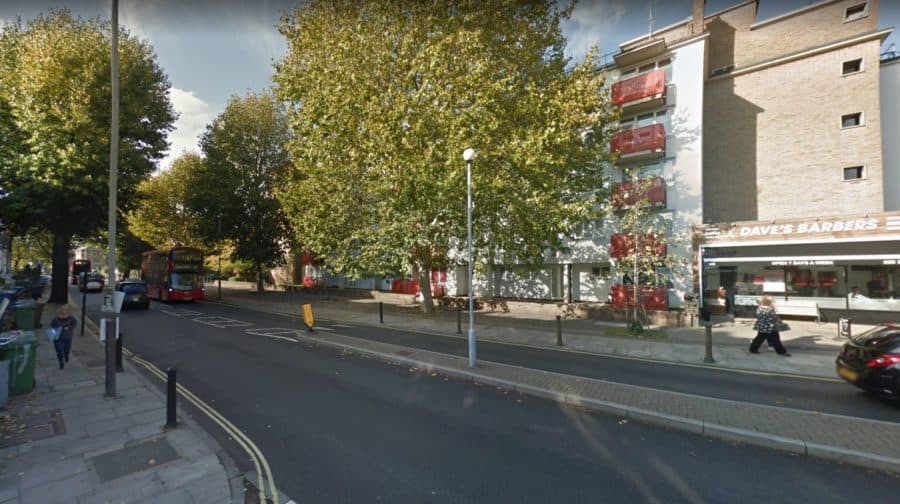 Two men riding a moped were arrested on suspicion of stealing a motor vehicle yesterday after ‘colliding into a lamppost on Southwark Park Road’, Bermondsey.

The driver and pillion passenger had been signalled to stop by an unmarked police car at the junction with Monnow Road by the Queen Victoria pub at around 12.30pm,  but instead sped off, colliding with a lamppost moments later – officers said.

The police in the unmarked police car stopped to help the two men, one of whom was not wearing a helmet.

Paramedics were called, and one of the men has been taken hospital with “a leg injury.”

Both have been arrested on suspicion of theft of a motor vehicle, a Met Police spokesperson told the News.

Road closures were put in place while the emergency services dealt with the crash, which have since been lifted.

Police said their enquiries are continuing.

Was the lamp post cleared of any wrong doing?

Southwark NewsNewsSouthwark Park Road: Two men on moped arrested ‘after not stopping for police and colliding with a lamppost’