Southwark Playhouse to reopen with a UK premiere 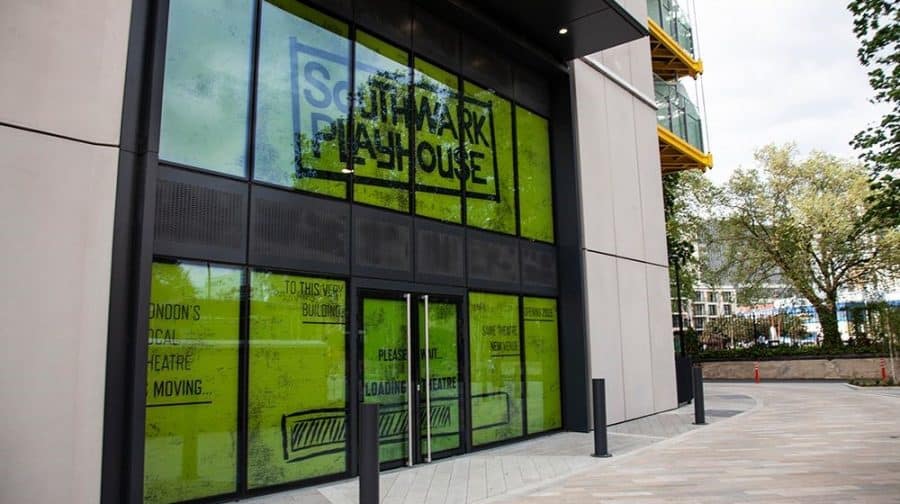 Southwark Playhouse is set to reopen in May with a UK premiere, writes Kit Heren…

The theatre, on Newington Causeway near Elephant & Castle Tube station, is putting on the musical You Are

The theatre has been running performances online in the meantime.

Shows include one-person musical The Fabulist Fox Sister by Luke Bateman and Michael Conley, which runs until May 16; The Sorcerer’s Apprentice, based on the same poem that inspired the Disney film Fantasia, on until April 11; and Fiver, another musical that follows a five pound note as it is passed through London, which runs until May 16.

Southwark Playhouse will host the UK premiere of You Are Here, a US musical set at the time of the first moon landing in 1969 ( see Arts – page 20).

Performances will be socially distanced in line with government guidelines. The theatre will also be live streaming performances on May 22.

Book tickets for You Are Here on the Southwark Playhouse website: www.southwarkplayhouse.co.uk/show-whats-on/you-are-here/

Southwark NewsNewsSouthwark Playhouse to reopen with a UK premiere