New home will open next year 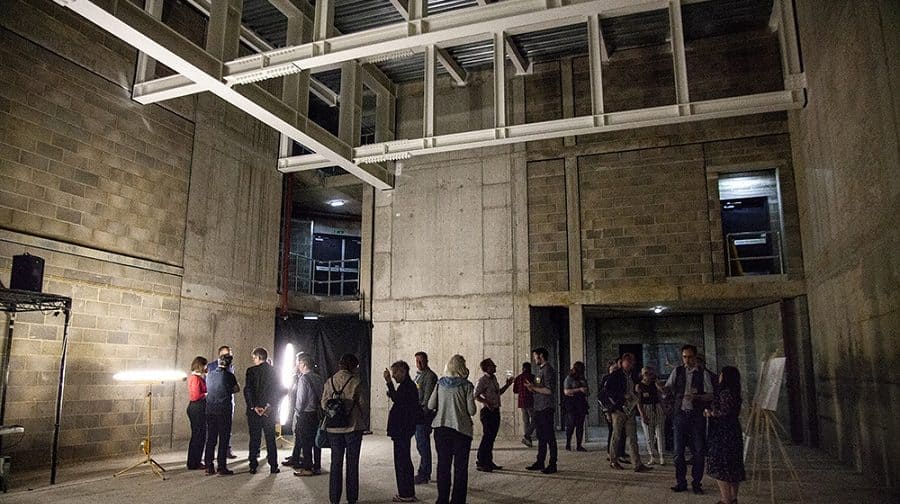 Southwark Playhouse has announced Sadiq Khan is giving £750,000 towards a new 300-seat venue in Elephant and Castle.

The Newington Causeway-based theatre announced it had been awarded a three-quarter-of-a-million grant from the London Mayor’s ‘Good Growth Fund’ to secure its future in Southwark.

Since the theatre was set up 25 years ago it has been based in temporary locations on Southwark Bridge Road, the arches of London Bridge station and its current Newington Causeway HQ.

This year, as well as fundraising for a new base in Elephant and Castle, on Newington Butts, the playhouse also plans to open a ‘satellite’ venue in the arches of the redeveloped London Bridge station at 10 Bermondsey Street.

The theatre has now raised 90 per cent of the £2.8 million needed to fit-out its Elephant and Castle home and will start building work in the new year, with an opening date planned for the second-half of 2019.

Its new base will include a 300-seat performance space, dedicated youth, community and development space, bar and café, and offices.

Chris Smyrnios, artistic director and chief executive of Southwark Playhouse, said: “We’re very grateful that the Mayor of London has made such an invaluable investment in us.

“We’re a small team with no fundraising support, so for our application – which centres around our work in the community – to be given full funding is an incredible achievement for the whole team and one which will help us to start building works onsite from early next year.”

Seventy million is up for grabs from Sadiq Khan’s ‘Good Growth Fund’ and, in total, City Hall has granted £30 million to projects focused on helping communities undergoing regeneration in their area.