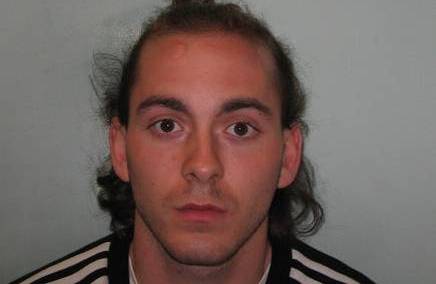 Southwark police are seeking the public’s help in tracking down a man who failed to attend court five months ago.

Lewis Nathan Zotiades was expected to appear at Woolwich Crown Court on October 9 last year after being charged with possession of Class A drugs with intention to supply.

However, the 22-year-old failed to attend and a warrant was issued for his arrest.

A police spokesperson said: “Despite various efforts to locate and arrest him, police have not been able to find him.”

Zotiades is a white male with black hair and is approximately 5 foot 6 inches tall.

His last known address was at St George’s Road in Elephant and Castle.

He has links to Southwark and Kent, particularly Herne Bay.