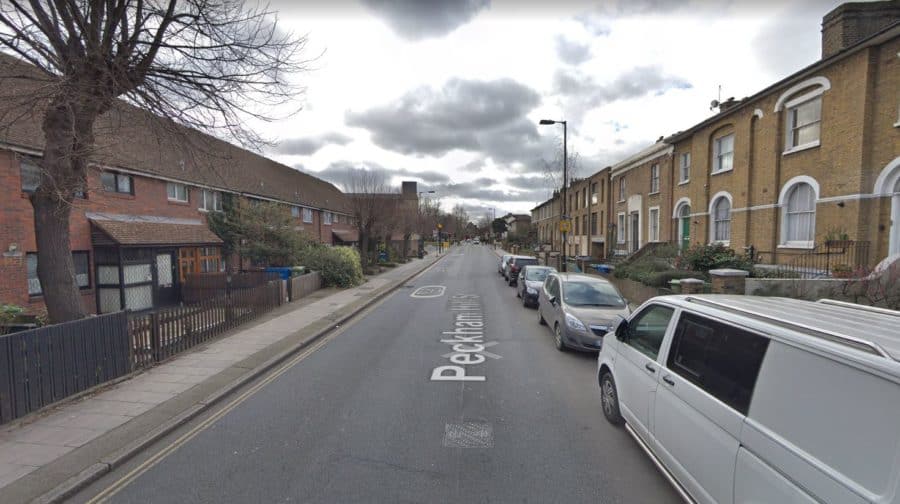 A Southwark police officer needed surgery after being injured during a night-time chase of a suspect in Peckham last week.

The wanted man had attempted to evade arrest by climbing onto a fence in a bid to scale a roof on Peckham Hill Street at around 11.30pm on Friday (January 3.)

He has since been arrested on suspicion of an unconnected incident of GBH, which cops are still investigating.

The PC slipped on a metal railing while attempting to stop the suspect, Inspector Owen Pyle told the News, causing a three-inch gash through his arm.

“He was conveyed to hospital at the time and is currently in surgery,” said Insp Pyle. “He was discharged on Monday 6th January and is recovering at home.”

The injury was being treated as being sustained in the course of duty, and was not an assault, he stressed.

A Special Constable was also injured while attempting to catch the man, after falling off a wall and injuring his ankle. He was also taken to hospital after being assessed by a nurse and was discharged on Saturday with a severe sprain and crutches.

Both are being supported by their line managers, said Insp Pyle.

Get well wishes have poured in to the two injured, with one person saying at the weekend: “Heard this call just as I was getting late off shift last night, glad they detained him but sad to hear the PC is still in hospital!

Another added: “Please give my wishes for a speedy recovery and thank you all for your care and dedication to our safety.”