“Nationally our politicians and media have been guilty of creating an enemy where there is none for their own gains." 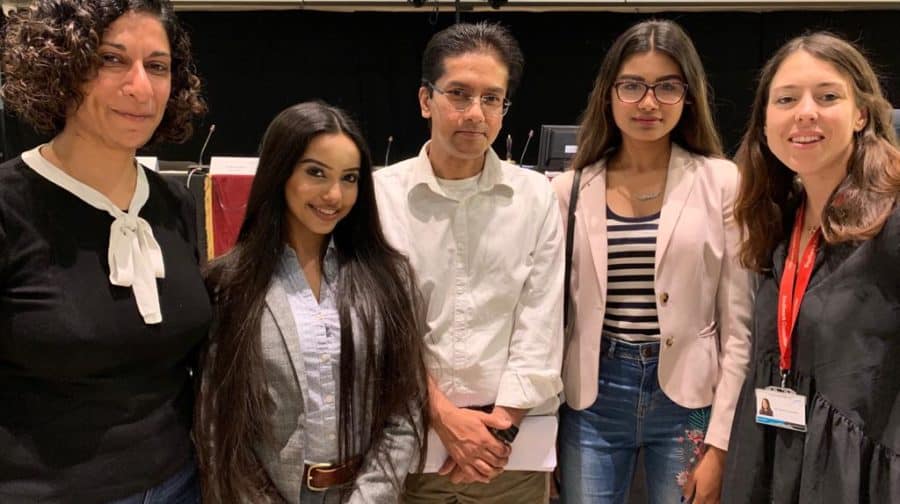 Councillors across Southwark’s political divide have taken a stand against hate by passing a diversity and equality motion at council assembly.

The unanimously backed cross-party motion on Wednesday, July 17 condemned discrimination such as Islamophobia and antisemitism and called on the Government to adopt more resources into tackling hate crimes.

Hate crimes have risen in Southwark and London generally, with 788 such incidents in the borough last year.

Cllr Humaira Ali, the Liberal Democrat councillor who proposed the motion, said: “Nationally our politicians and media have been guilty of creating an enemy where there is none for their own gains.

“Whether it’s pandering to a minority by telling immigrants to go home via messaging on the side of vans or declaring that it’s terrorism if a brown person pulled the trigger but a mental health issue if it’s a white person.

“We Southwark Councillors can give leadership where it has sorely been lacking nationally, and let that leadership ripple out from Southwark.”

Councillors heard from a deputation of residents from minority backgrounds detailing the racist, homophobic and misogynist abuse they had received.

Labour’s Cllr Alice Macdonald seconded the motion, saying diversity and equality should be inherent in society.

“But the sad fact is that, in the current political climate and with hate crimes on the rise we all need to reiterate our commitment to these values and most importantly take action,” she said