Exhibition is back after successful run at Peckham Levels 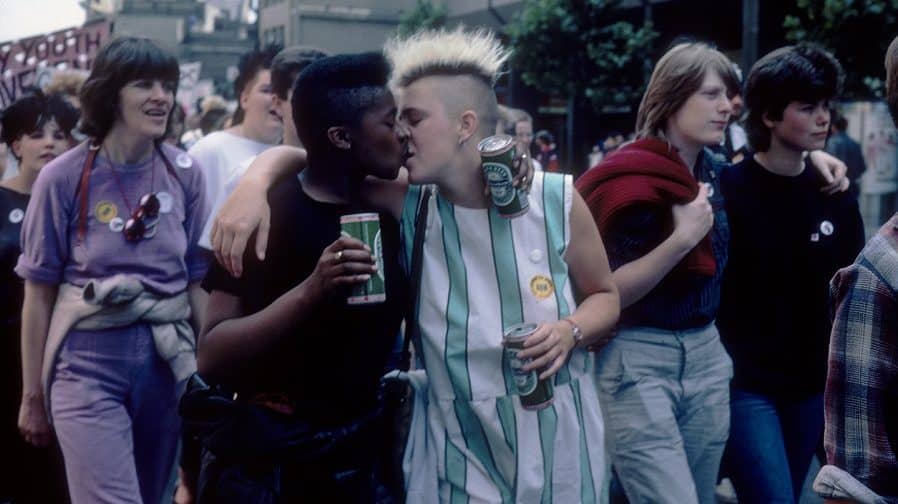 An exhibition celebrating the LGBTQ+ history of Southwark is returning to the borough to mark this year’s Pride celebrations. As the News reported in February, ‘Southwark Queerstory’ tells the less well-known stories of the lesbian, gay, bisexual, transgender, queer and non-binary people who have lived in the borough throughout history, including ‘female husbands’ and pioneers of London’s gay disco scene in Camberwell.

To celebrate Pride 2018, the exhibition will be shown at Southwark Archives from Tuesday, July 3, to Friday, July 14.

The successful exhibition, curated by Southwark Council heritage officer Chris Scales in supported by the Southwark LGBT Network and has already been displayed at Peckham Levels, and the Science Museum and Tate Modern.

According to its organisers, there will also be a ‘pop-up archive’, where people can pick up and look through historic campaign flyers, community newsletters and other items from the archives based behind John Harvard Library, at 211 Borough High Street.

Councillor Rebecca Lury, cabinet member for culture, leisure, equalities and communities said: “As London celebrates Pride this month it seemed fitting to give people one last opportunity to learn about, and celebrate, the long and important history of the LGBT+ communities in Southwark and the impact they had on the national stage, paving the way for LGBT equality.”