Figures released by Airbnb revealed a typical host in Southwark earned £3,500 last year, while a typical listing was booked for 50 nights 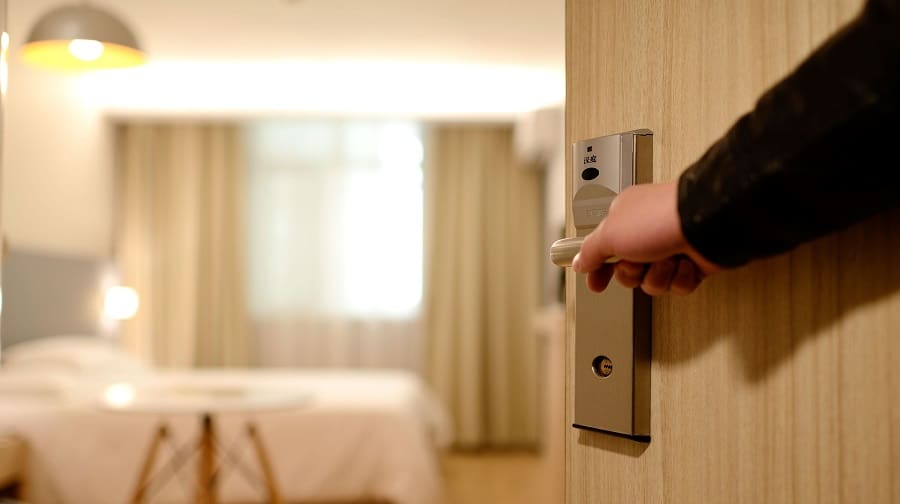 Southwark was among the top five London boroughs for Airbnb guest arrivals last year, according to new figures.

Data released for the first time shows there were 159,100 Airbnb guest arrivals in the borough last year from 129 different countries.

The figures, released by Airbnb, revealed a typical host in Southwark earned £3,500 last year, while the number of nights a typical listing was booked for was 50.

This compares to a typical London host earning around £2,900 per year and hosting for 43 night, with 76 per cent of hosts on Airbnb renting out their primary home.

In 2017, Airbnb introduced an automatic 90-day annual limit for those hosting an entire home in London unless they have permission to host for longer.

Data shows the number of entire homes on the platform being shared for more than 90 nights a year has reduced by two thirds to seven per cent, which includes those who confirm they have permission to host for longer.

129: number of countries of origin of guests

50:  number of nights a typical listing is booked

To read the borough by borough data in full, visit: https://www.airbnbcitizen.com/united-kingdom/a-look-at-data-across-london/