A social entrepreneur, an anti-tax abuse official and a Southwark Council housing manager were all recognised in the New Year's Honours List 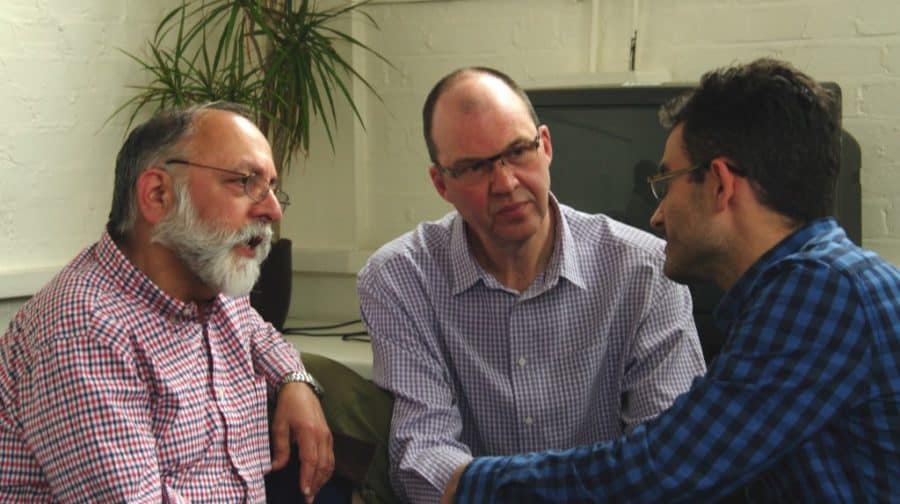 A social entrepreneur and tax-abuse investigator are among the Southwark residents who scooped gongs in the New Year’s Honours list.

Colin Crooks, CEO of the social enterprise Tree Shepherd, was given a coveted MBE for helping more than 2,500 people across London over 29 years.

The 57-year-old entrepreneur has been involved in helping traders facing relocation from the Elephant and Castle shopping centre and has helped others start their own business.

He said the honour came as a “total shock”, but was happy that it drew attention to the work of social enterprises and his team at Tree Shepherd. The outfit has helped 700 people start small businesses and advises traders who have to relocate because of development works.

Patrick Mears, aged 60, was also honoured with an Order of the British Empire (OBE) for helping to combat abusive tax avoidance.

The accolade is given to those whose work has made them nationally recognised in a certain field.

The Herne Hill resident is chairman of the General Anti-Abuse Rule Advisory Panel, which rules on investigations into tax abuse.

He said he was “proud” to have received the honour for his work.

“Since its inception in 2013 I have chaired the General Anti-Abuse Rule (GAAR) Advisory Panel.

“The GAAR legislation was introduced to help change abusive tax avoidance behaviour by promoters, individuals and companies and to give HMRC the power to counteract hoped for tax advantages flowing from abusive planning.” Patrick Mears, 60, also was awarded an honour in the list for his extensive work battling tax abuses

Previously he had been a lawyer with legal firm Allen and Overy, specialising in corporate tax.

A Southwark Council housing manager was also honoured in the list after receiving an MBE, bestowed by the Queen for “outstanding achievement or service to the community.”

Ian Swift was named in the New Year’s Honours list as receiving the award for his services to homeless people.

He was congratulated by Southwark councillors for his achievement with cabinet member Stephanie Cryan writing “massive congratulations.”