The council is proposing a 1.99 per cent increase in council tax, alongside the three per cent adult social care precept brought forward by the Government 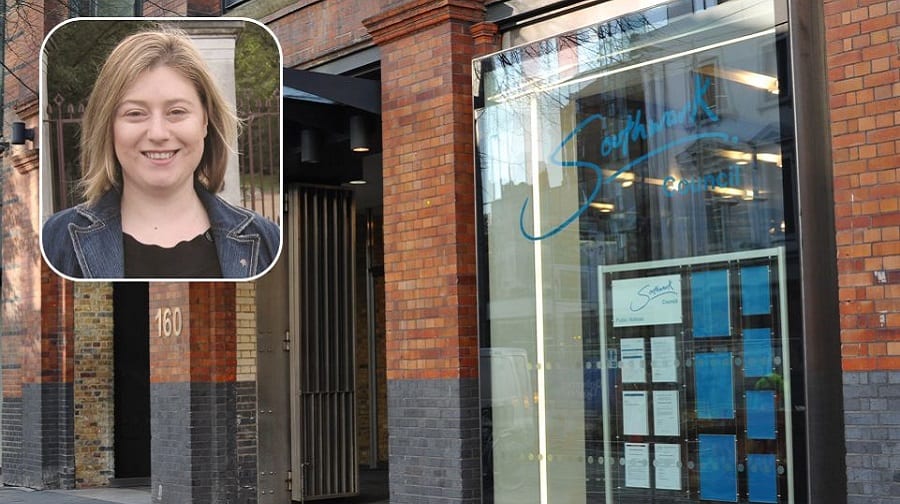 Southwark residents could see their council tax bill rise by almost five per cent from April.

The council has frozen council tax for the last seven years but is now proposing a 1.99 per cent increase, alongside the three per cent adult social care precept brought forward by the Government to tackle the immediate social care pressures.

On top of this, residents could also have to pay the Mayor of London’s proposed increase in the policing precept, which the council has no say over – although this is thought to amount to pennies on the overall bill.

Local authorities, social care providers, charities and the NHS have warned Government ministers about the threat to social care and the urgent need for additional Government funding to protect services caring for elderly and disabled people.

Politicians of all parties have criticised the Government for failing to address the real impact of cuts to social care on vulnerable people who rely on social care services, as well as the NHS which is increasingly struggling to cope with demand.

Cllr Fiona Colley, Southwark Council’s cabinet member for finance and modernisation, said: “We promised to keep council tax low and we’re continuing to keep that promise, with rates in Southwark remaining amongst the lowest in London.

“The reality is that we’re facing a national crisis because the Tories have slashed billions from social care budgets.

“This is having a huge impact not just on social care, but on the NHS which is already stretched to capacity.

“The Tories are forcing local councils and taxpayers to pay for their Government’s failure to deliver a real solution to this funding crisis.

“We have been forced into a position where we simply cannot meet the needs of vulnerable older and disabled people without raising additional funds through council tax.

“But even this won’t be enough to plug the funding gap in social care and prevent the need for further cutbacks.

“Southwark Labour is continuing to deliver our manifesto commitments despite deep and unfair Government cuts, including new homes, jobs and apprenticeships, and free swimming and gym for all residents.

“We have been clear that our priority is protecting our most vulnerable residents and we will continue to do all we can to protect services despite the ongoing Tory cuts.”

Its about time we stopped paying for the London Assembly . Council Tax is supposed to be for essential services but the London Assembly contribution ,which is the element that makes our local tax so expensive ,is nothing but the mayors vanity project fund . Meanwhile essential services are being cut . The one thing I dont understand is why this is happening when i see luxury flats going up everywhere in Southwark . Who benefits from this particularly as many are being built on public land ?