800 smartphones will be donated to those in need in Southwark 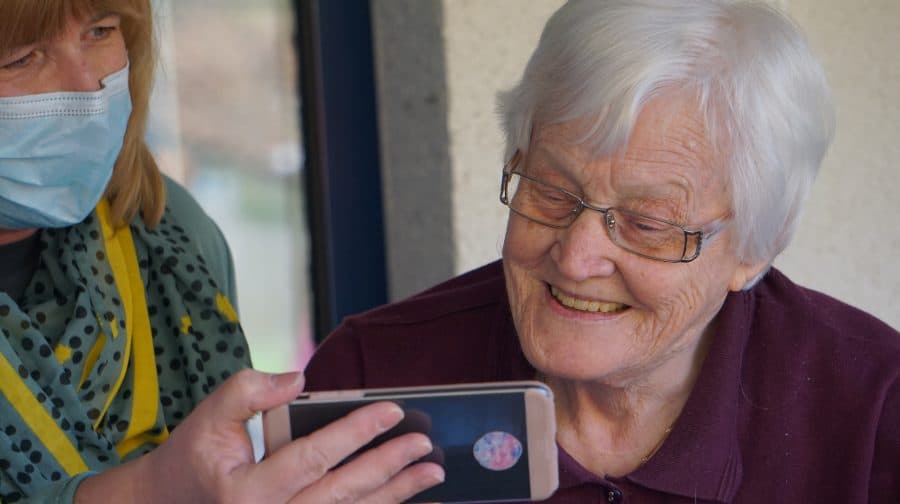 Southwark residents are being urged by a charity to donate their old smartphones to people in need, to tackle digital exclusion during the lockdown.

An initial trial of the ‘Community Calling’ project is taking place in Southwark, and will see 800 handsets being donated to residents in need in the borough.

Those in need have been identified by a range of community groups, such as Time and Talents, Pecan Food Bank and Solace Women’s Aid.

Each of the partner organisations had identified those who would most benefit from access to a smartphone, including those from low-income backgrounds, asylum seekers and victims of domestic abuse.

The initiative is being run by O2 and the environmental charity, Hubbub, which estimates that 1.9m households don’t have access to the internet.

“At a time when we can’t physically visit our friends and families, many people are relying on their phones and computers as their only point of contact with others,” said Cllr Evelyn Akoto, who holds the public health portfolio at the council.

“This is especially tough on those who are vulnerable and have to isolate completely, and those who cannot afford, or are unable to get access to, a mobile phone or a computer.”

Phones donated by Southwark residents will be data cleaned before used by someone else, according to the brains behind the project.

O2 will also provide pay as you go Sims and top-ups to be used with the phones.

“The Southwark community has been particularly affected by the recent pandemic, so we’re working in partnership with Hubbub, the local council and community groups to ensure we can distribute these devices to those who need them most,” said Tracey Herald, from the phone network.

If you’d like to donate your old smartphones to the Community Calling project, visit http://www.hubbub.org.uk/communitycalling/ for more details.

If the trial is successful, O2 also aims to have the initiative rolled out nationwide.