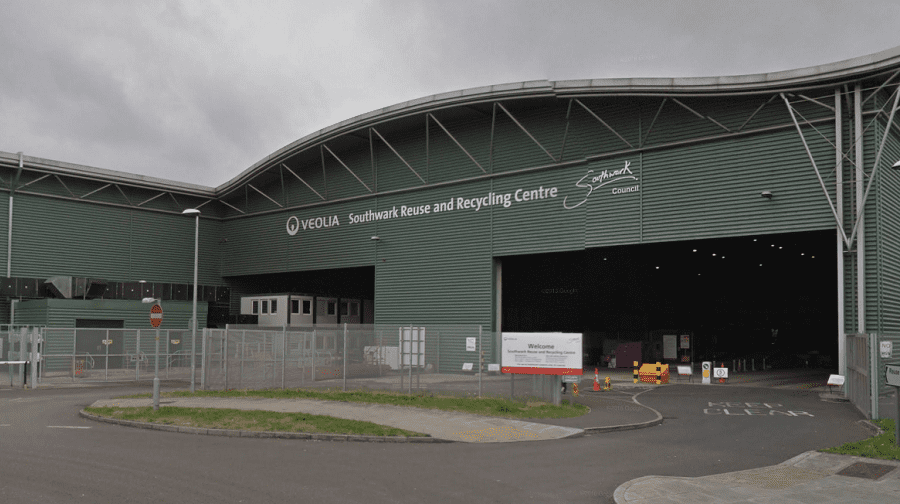 Southwark’s rubbish collectors could go on strike, after the union GMB began balloting members yesterday in a row over sickness policy.

The union has slammed Veolia, the contractor which manages waste collection on behalf of Southwark Council, saying a ‘draconian’ sickness policy change makes it easier to dismiss staff over short absences.

Balloting for a strike went live yesterday and the decision whether to strike will be announced on Wednesday 21 November. It is not yet known when the strike would take place or how long if voted for.

However Veolia told the News it was disappointed by the union’s campaign against the changes, saying it had tried to collaborate with GMB representatives over the policy change earlier this year.

Nadine Houghton, a GMB Regional Organiser, said: “Our members are up in arms about these changes.

“They make it far easier for staff to be dismissed for a short period of absence, something that too often occurs simply as a result of bad luck.

“For people handling tonnes of waste every day in every weather condition, this is simply unacceptable.

“We are calling on the company to abandon these changes or else we will have no option but to escalate the matter to a strike that should be avoidable.”

GMB alleges that the changes mean that refuse collectors at the Southwark depot only have to be sick for six days before being moved onto a formal ‘sickness management’ process.

“For manual workers, working in challenging conditions, this is unacceptable and creates a culture of fear and intimidation creating a system that is open to abuse by local management,” said the union in a statement.

Approached by the News, a Veolia spokesperson said: “Veolia has met with the GMB nationally to discuss further and has requested the support of ACAS in order to bring matters to a conclusion.

“Veolia is waiting for the GMB to confirm their attendance at a meeting with ACAS.”

The Advisory, Conciliation and Arbitration Service (ACAS) is a public body which helps mediate industrial disputes.

Part of the dispute also centres on changes to the company’s substance and alcohol misuse policy, which the union said does not meet national standards.

Strike balloting is also due to take place in several other south London depots, including Lambeth, Kingston and Richmond.

More potential action is also being prepared in areas of Kent, Brighton and Dover.

Veolia holds contracts for waste management with a large number of local authorities across the country including Southwark.