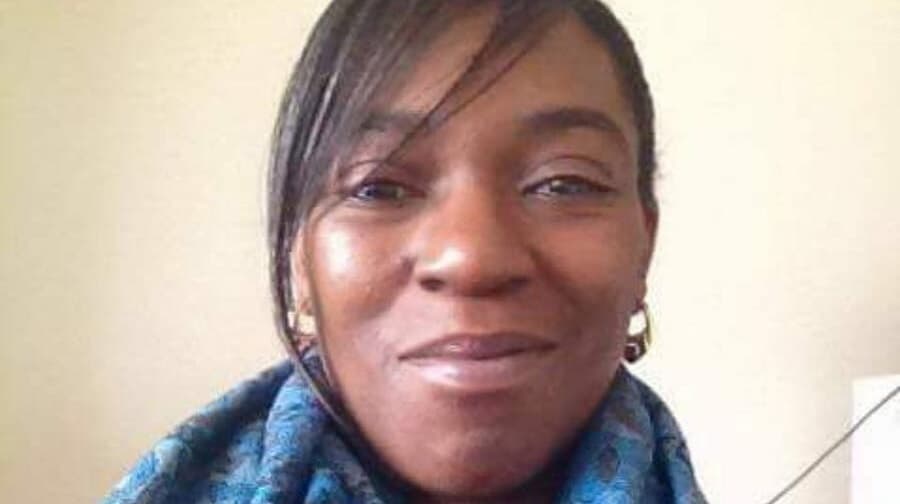 A Nunhead school has been left “devastated” by the double murder of a member of staff and her father.

Ivydale Primary School has paid tribute to Marie Brown, 41, who was found dead with her dad Noel Brown, 69, at his home in Deptford on Monday, December 4.

The mother was described as a “valued member of our team” by headteacher Helen Ingham.

“We were devastated to hear the news that Marie Brown and her father have died,” said the school leader.

“This is a very difficult time for the Ivydale community. We are in touch with her family and have offered our sincere condolences, and ongoing support.

“I have written to all parents, and we are speaking to pupils today to let them know.

“We have staff in school who are trained to offer bereavement support and Southwark Council has also offered its support to those affected by this terrible incident.”

A murder investigation was launched after officers discovered the bodies of Ms Brown and her father at his home in New Butt Lane, Deptford, at 2.45am on Monday.

Police were responding to concerns for the welfare of Mr Brown, who was last seen on November 30.

He is said to have been well known in the area and to have frequented betting shops.

Detective Chief Inspector Simon Harding, leading the investigation, said: “I am asking the public to assist police by providing information relating to those coming and going from the New Butt Lane address.

“Noel Brown had a significant routine and at this stage it appears that he was not seen after Thursday, November 30.

“I would like to hear from anyone who either saw Noel in the week leading up to his death, or who has information concerning anyone who visited him at home.

“Similarly, anyone who can provide information concerning the movements of Marie Brown is asked to call our incident room.

“No matter how insignificant or small a detail it may seem, any information will assist my team in piecing together the events leading up to this tragic incident.”

Police said next of kin had been informed and officers awaited formal identification.

Post-mortem examinations will be carried out in due course.

There had been no arrests at the time the News went to press and inquiries continued.

Alternatively call Crimestoppers anonymously on 0800 555 111 or online at crimestoppers-uk.org