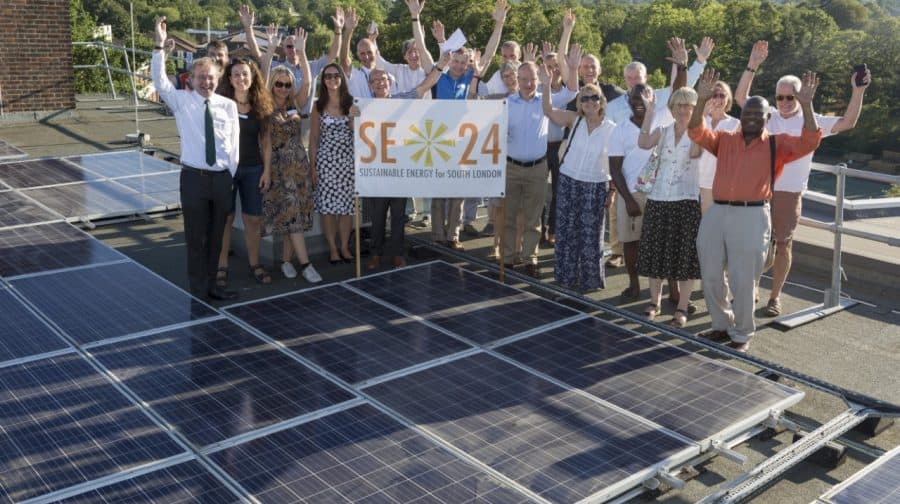 Three  renewable energy projects for schools, run by a group based in Southwark and Lambeth, have been given more than £70,000 by the mayor of London, writes Kit Heren…

SE24’s funding will help the community group install LED lighting at the Charles Dickens primary school in Borough and the Charter School North Dulwich. SE24 has also got a grant for a feasibility study for installing solar panels at the North Dulwich school.

The group was given £44,900 for the LED lighting at the Charter School North Dulwich, which it said will save the school about 24 tonnes of carbon each year. The solar panels, whose feasibility study got £14,250, could cut another 22 tonnes, SE24 added.

The community group was awarded a further £11,400 for the LED lighting at Charles Dickens, which the group said will give savings of nearly six tonnes of carbon each year.

“These projects will not only reduce these buildings climate change impact – but also help contribute significant energy bill savings to the schools.”

The money comes from the Mayor’s London Community Energy Fund, which gave a total of £539,000 in grants to 38 new projects this month.