Residents 10 times more likely to have gonorrhea than other boroughs 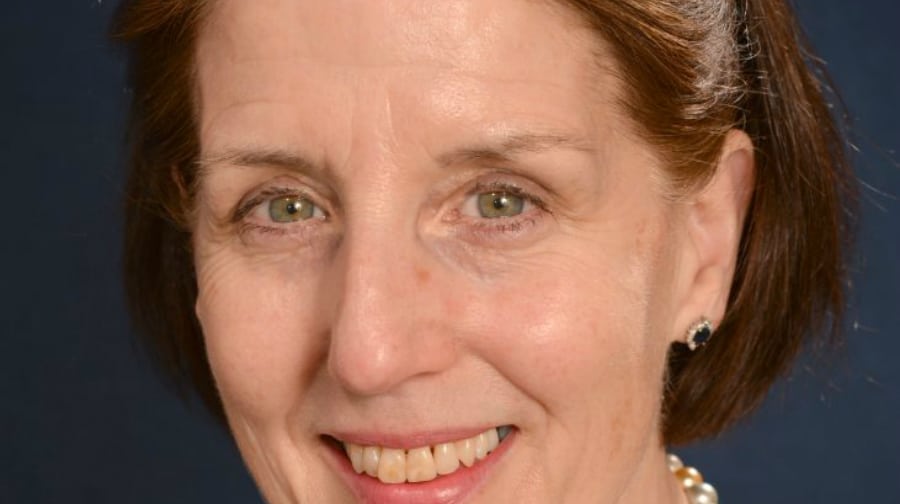 Southwark residents are more likely to have sexually-transmitted infections than those in almost any other London borough, according to “very concerning” figures released recently.

When it comes to gonorrhoea, for example, a Southwark resident is nearly ten times more likely to have the disease than someone living in Bexley or Sutton. Only Lambeth and the City of London have a higher percentage of people with the condition.

The borough also has a chlamydia problem, with roughly 1-in-100 people suffering from the disease, one of the highest rates in the capital. The number jumps to 1-in-31 when only considering people aged 15-24.

Syphilis, too, is a problem in the borough, with Southwark ranked third for residents most likely to suffer from the STI.

Dr Yvonne Doyle, regional director for PHE (Public Health England) London, said: “These figures are very concerning and show too many people in London are still getting STIs by continuing to have unsafe sex and putting themselves at risk.

“We all need to do more to stop the year on year increases in STIs that our capital is seeing. It is worth remembering that there is not necessarily a pill for every ill because of antimicrobial resistance, so preventative actions are crucial.”