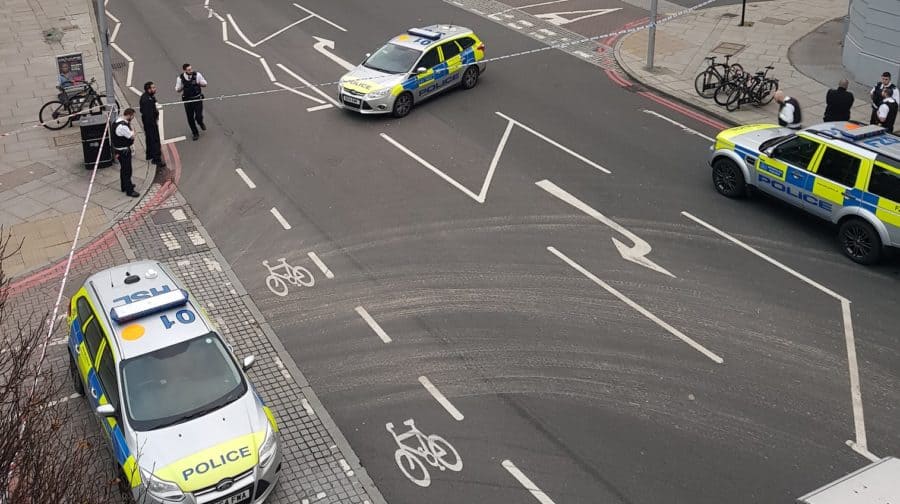 Police reportedly told nearby pedestrians to stay away from the windows during the scare (Image: Andrew GH Leung)

Southwark Street was closed this afternoon after police were called to reports of suspicious package in a hotel shortly before 3pm.

The street was closed off between Blackfriars Road and Great Suffolk Street as armed police and sniffer dogs dealt with the scene at around 2.48pm.

The hotel, reportedly a Holiday Inn, was evacuated as a precaution while police cordoned off the road.

Police said that the item has now been declared as ‘non-suspicious’ and the incident has since been stood down.

One bystander wrote on social media that they had been advised by police to stay away from the windows during the scare.

A Met Police spokesperson said: “Police were called to a hotel in Southwark Street at 14.48hrs on Monday, 10 December to reports of a suspicious item.

“A cordon was put in place and the building was evacuated as a precaution.

“The item has now been declared non-suspicious and the incident has been stood down.”

The road was reopened an hour later at around 4pm. 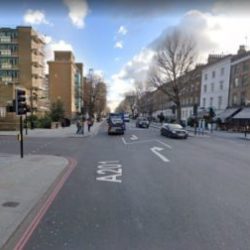 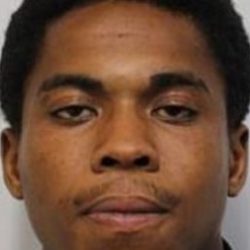 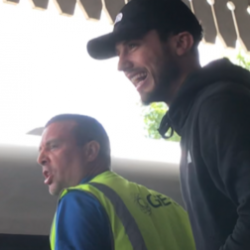 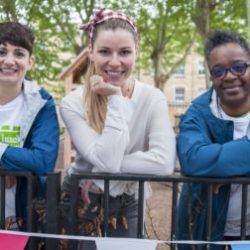 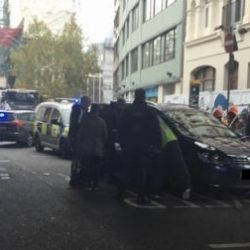 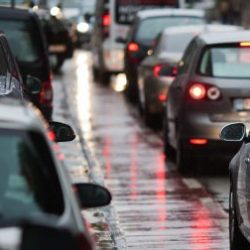 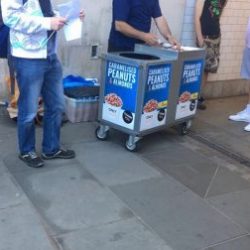 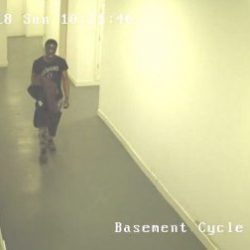 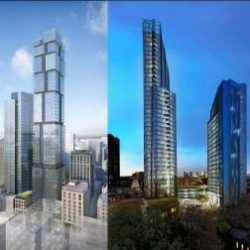 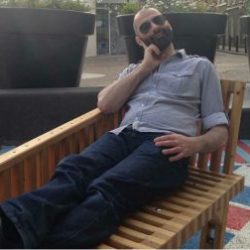 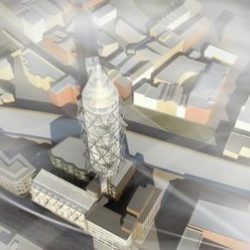 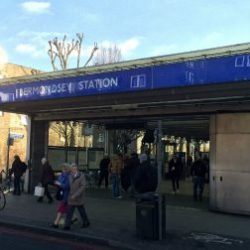 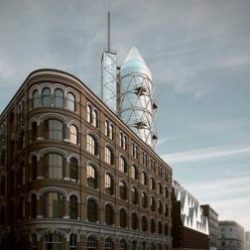 Rocket-shaped skyscraper fails to take off 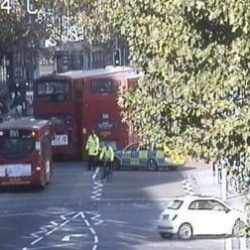 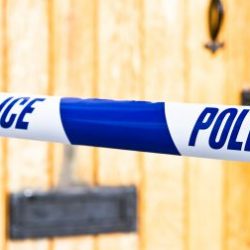 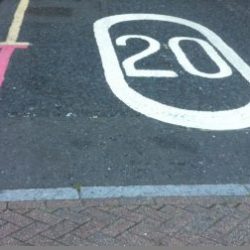