Emmanuel Oke, who had taught in the borough as an agency teacher, was jailed for 22 months last week. 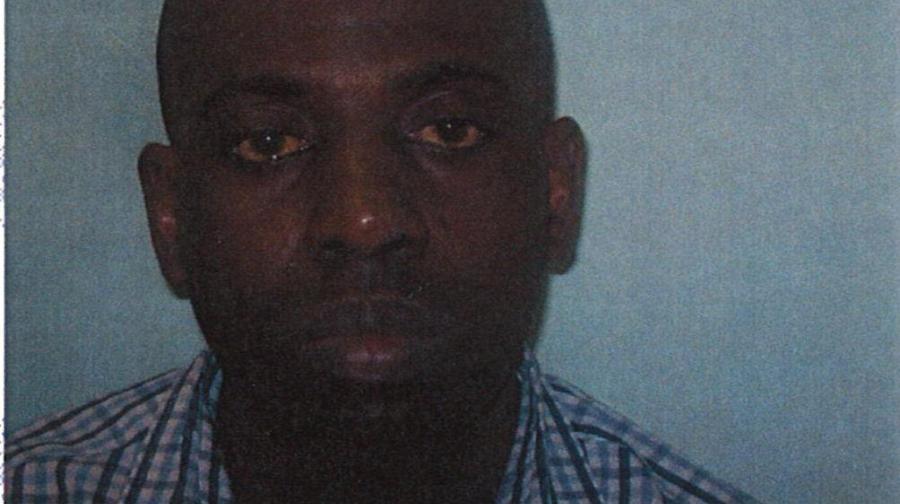 A 51-year-old man who worked as an agency teacher in Southwark was jailed for two years last Thursday, after pleading guilty to a number of sexual offences.

On April 1, Oke was reported to police in Southwark after being found in possession of eight inappropriate videos on his computer. He was arrested and charged the following day.

According to a police spokesperson: “In some of the videos, Oke was seen trying to befriend a child, offering sweets in exchange of hugs.”

Detective Constable Rob Harris said: “Oke abused his position of trust. Officers immediately investigated Oke after he was reported to our officers in Southwark. This case demonstrates the Met’s commitment to bringing to justice those who commit crimes against children.”

He was sentenced at Woolwich Crown Court to 22 months’ imprisonment. Oke was also served with a ten year Sexual Harm Prevention Order and barred from working with children.