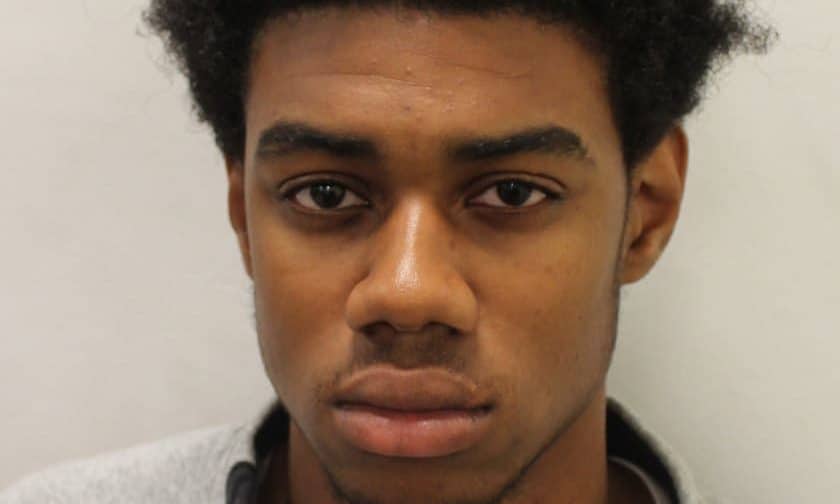 A machete-wielding Southwark teenager has been jailed for his role in an Oxford Street brawl last summer that left another boy dead, Kit Heren writes…

Ocean Rowe, 18, from Borough, was sentenced to two years in prison for attempted grievous bodily harm and possession of an offensive weapon in a public place on Wednesday.

The court heard that Rowe was seen to brandish a machete and chase a man during the central London fight on August 8 last year.

Police were called at about 5.30 that afternoon to reports of a fight among a group of armed men. Rowe’s friend Jeremy Chalarca-Meneses, 17, was killed after the knife fight, officers said. Police have not charged anyone yet in connection with the death of Chalarca-Meneses. 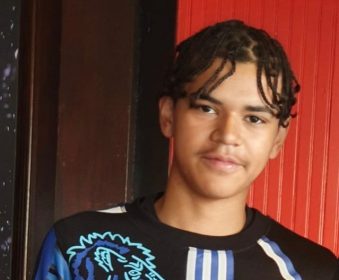 Rowe had previously pleaded guilty to both charges at Highbury Corner Youth Court on December 17 last year. He was sentenced at Highbury Magistrates Court.

She added: “This incident resulted in the loss of a young man’s life and demonstrates more than ever the urgency to remove knives from the hands of those who would use them to harm others.

“An everyday item used for everyday tasks that in unsafe hands can become a dangerous and sinister weapon.”