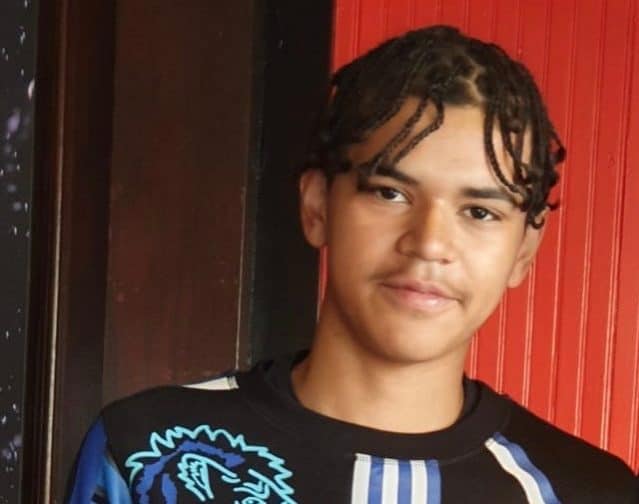 A Southwark teen who was murdered in broad daylight on busy Oxford Street has been named as seventeen-year-old Jeremy Meneses-Chalarca.

The teen was stabbed in front of horrified onlookers at around 5.30pm on Saturday evening, reportedly by a person wielding a machete.

Jeremy was rushed to hospital by the emergency services, but sadly was pronounced dead two hours later. Police have confirmed to the News that the teen was from Southwark.

Cops have vowed to step up patrols in the West End following the horrific murder, London’s 77th so far this year.

All three had been arrested after presenting to hospital with superficial knife injuries.

“This attack took place following a fight between a number of males in broad daylight and was witnessed by a large number of horrified onlookers,” said Met Detective Chief Inspector Katherine Goodwin.

“We have spoken to a number of people already but need anyone who has information, video or images to speak to us and tell us what they know. Your assistance could prove vital as we investigate this terrible incident.”

Anyone with information is asked to call police via 101 quoting reference Cad 6404/08Aug.