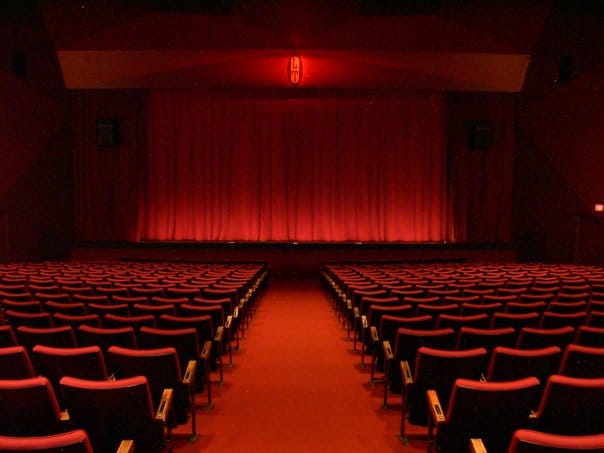 Primary school children in the borough will get a free visit to the theatre every year, the council has announced.

The £500,000 scheme will see all primary schoolchildren aged between five and eleven receive the free theatre journey in a bid to promote the arts.

The move will affect over 20,000 kids in state primary schools in Southwark, including looked-after children and those being schooled while in hospital.

The borough has nineteen theatres, ranging from the world-famous Shakespeare’s Globe to smaller experimental performance spaces, while an estimated thirty further venues are located within easy distance of the borough’s primary schools.

“From Shakespeare’s Globe, to The Bridge, Theatre Peckham and The Blue Elephant, the cultural landscape in Southwark is incredibly rich and reflective of the diverse communities they serve,” she said.

“We know that the benefits of a rich cultural environment are significant, bringing together social and generational groups, increasing interactions amongst communities, and providing a way to share knowledge and skills.”

She added the move showed the council’s “commitment” to culture in the borough, saying: “With over 20,000 primary school age children in our borough, we are playing our part in opening the doors to them to new experiences and broadening their horizons.”

The programme will expressly work with schools in areas of higher deprivation, the council said, with resources focussed on schools which do not have a history of theatre attendance.

To support the scheme, a website will be created to match schools to theatre opportunities, including discounted theatre tickets.