Southwark Tigers beg the council NOT to demolish their clubhouse

'We are prepared to take over all running costs, everything, and have a sponsor lined up' 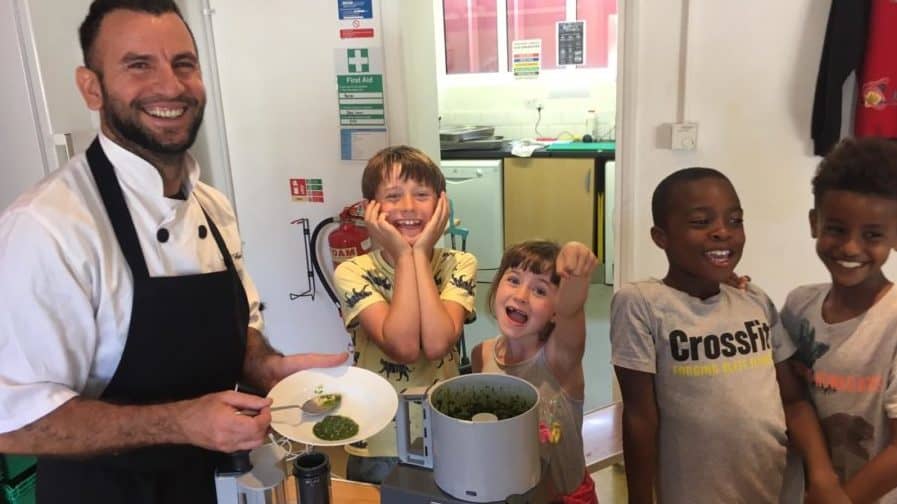 Burgess Park clubhouse is on course to be demolished despite a charity’s offer to take over the running costs and pay for refurbishment.

At first they had nowhere to store their equipment or have a cup of tea, but soon took over an “empty and derelict” building opposite Chumleigh Gardens Café and turned it into their clubhouse.

In 2009 they spent £50,000 of their own money renovating the space, adding a kitchen and toilet, and making it secure, previously having paid no rent.

Neve-Dunn says the many charities that use the space operate as a collective and organise sharing it together – and want the council to hand over the reins.

Those to use it include Burgess Sports, also run by Vernon, which is an association of all the sports clubs in the park.  Silverfit, 1st Place Nursery, Art in the park, and the Creation Trust also use the building. As well as storing sport equipment, it provides somewhere groups to have tea and coffee, make food, and hold events.

A consultation took place about the future of Burgess Park, which Vernon said he understood would involve a redevelopment of the facility, but now he’s been told after the demolition they will be moved into a new sports centre not yet under construction.

“We had an initial meeting about redevelopment – there are leaks in the roof that Burgess Sports have paid to fix – but then we found out the meeting was about removing the clubhouse completely,” he explained.

“It was a bit of a shock. The council said that in the new sports centre they are building there will be space for us, but this space is smaller than the clubhouse.

“It would be run by an operator, and we wouldn’t be able to store anything there overnight.

“We feel like we have been misled. We want a space that we can really develop, not just a table in a sports centre.

“We could be priced out. We need at least a kitchen, meeting space for 40-50 people and toilets; ideally with a café and bar.

“A space that we have some control over and where we can put down roots, and put up the pictures of the kids and their trophies.

“We are prepared to take over all running costs, everything, and have a sponsor lined up.

“We have already had an architect round and have some really exciting plans for the space, which has a little garden at the back we could make more use of.

“Hundreds of people use this space, and we are ready if we get the go ahead, but the council has basically said ‘computer says no’.

“We were told that keeping the building is not in the Burgess Park masterplan, as the plan shows the building demolished.”

After an enquiry from the News, Cllr Rebecca Lury, cabinet Member for culture, leisure, equalities and communities, at Southwark Council, said: “We are currently working with Southwark Tigers to establish the renewal of their lease for the clubhouse at Chumleigh Gardens.

“The building is unfortunately coming to the end of its usable life.

“But, when this happens, we are confident that we can work with the club to accommodate their longer term clubhouse needs, as part of the broader improvements being made across the park.” Southwark NewsNewsSouthwark Tigers beg the council NOT to demolish their clubhouse