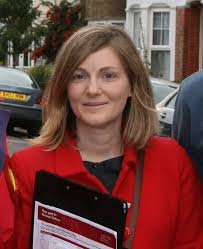 As one of the first councils in London to do this, Southwark hopes to offer financial support for existing guardians across the borough as well as recruit more local foster carers, as it has been shown that the closer children stay to their original home the better.

Southwark carers will be able to apply annually for an exemption to their council tax. Cllr Victoria Mills, cabinet member for children and schools, said: “We know foster carers play a vital role in looking after children and young people in Southwark and this initiative is a way of recognising the huge commitment they make to some of our most vulnerable children.”

The council is also planning to cover the costs of council tax for new adopters in Southwark who take in Southwark children.