Southwark UKIP vice-chair: ‘I want to be Mayor of London’ 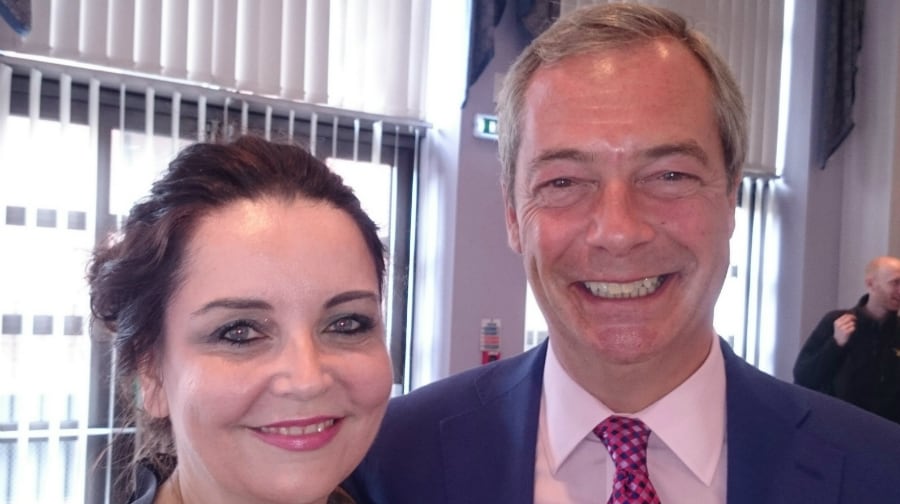 The vice-chairwoman of Southwark UKIP has thrown her hat in the ring to become the next Mayor of London.

Elizabeth Jones, who helped found the branch in 2013, vowed to prioritise affordable housing and transport in the “great borough.”

She said: “I love Southwark and I know the priorities which the Mayor of London must stand for to help its people – on transport, I will back the Bakerloo Line extension in Southwark, and the new bike and pedestrian bridge at Rotherhithe to Canary Wharf, whilst scrapping the nonsensical vanity bridge at Southbank, which its supporters call the Garden Bridge.” Ms Jones ran as a parliamentary candidate for Dulwich and West Norwood in the 2010 General Election, where she received 1.5 per cent of votes cast. She received 20 per cent of the vote when she stood in this year’s election in Dartford, Kent.

UKIP will announce their mayoral candidate in late-September.

Yessum. She’d be a great candidate for UKIP. To send them into oblivion. Hear her in action http://www.telegraph.co.uk/news/politics/ukip/11077148/Ukip-candidate-Elizabeth-Jones-flips-out-on-live-radio-broadcast.html

I saw EJ at the two hustings held there (one on BBC Radio Kent) for the General Election in Dartford and she was easily the best candidate by a country mile, wiping the floor with all the other candidates, but alas the voters went for the “yes man” Tory cardboard cutout Gareth Johnson (Quisling) MP for Dartford.

If only the people of Dartford had been brave enough to vote for something different than more vanilla. Maybe Dartford’s loss will be London’s gain.

Southwark NewsNewsSouthwark UKIP vice-chair: ‘I want to be Mayor of London’