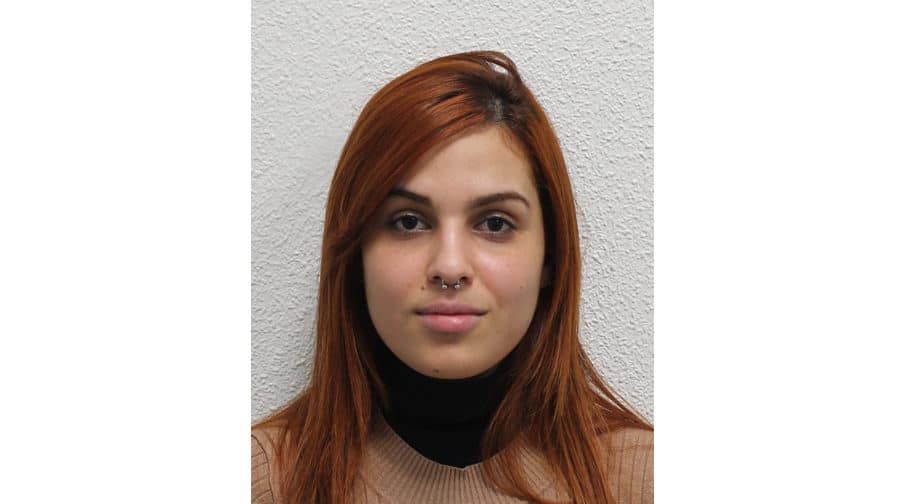 A Bermondsey woman was part of a gang that wore courier uniforms to deliver drugs by moped across London for two and a half years.

Andressa Santos was jailed on Thursday (October 14) for four and a half years at Southwark Crown Court, after pleading guilty alongside her fellow drugs gang members on May 7.

Santos, 25, and three other female drivers, wore courier uniforms to blend in and also used distinctive pink backpacks, each with a ‘team’ number written on (1, 2, 3 and 4), and a different coloured wallet inside with the driver’s name on.

The drivers were arrested at an address on Cromwell Road in Kensington in February with large amounts of drugs labelled and lined up to be delivered. 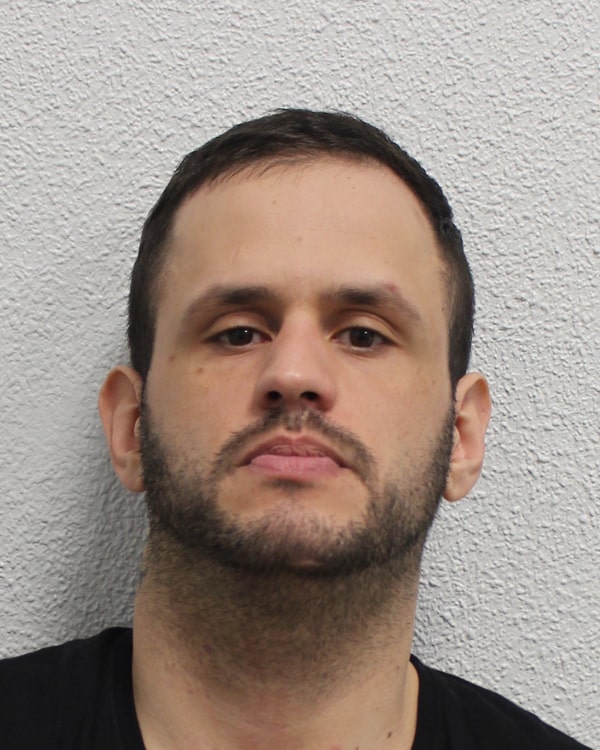 Across the three locations officers found £2m worth of stock including 4kg of cocaine, 8kg of MDMA, 7kg of methamphetamine, 3kg of amphetamine, 1kg of chloromethcathione and 18kg of Cannabis. Also seized was 2,493 doses of LSD, multiple bags of Magic Mushrooms, sacks of cannabis sweets, prescriptions drugs, and £54,000 cash.

De-Lima received an eighteen-year sentence. The other drivers were jailed for between four and a half and six years. The group’s bookkeeper is due to be sentenced in November.

DC James Hughes from the Specialist Crime Unit said: “We know that violence we see in London’s streets is inextricably linked to drugs such as the ones that De-Lima and his colleagues were distributing across London. The meticulous investigative work carried out by my team which unravelled this case of highly organised criminals demonstrates the detective capabilities of the Met and shows our commitment to taking these controlled substances off London’s streets.

“We hope that today’s result sends a clear message to those involved in illicit activities that the Met does not welcome this kind of enterprise in London, and our Specialist Crime Units will work determinedly to dismantle organised crime groups such as this.”