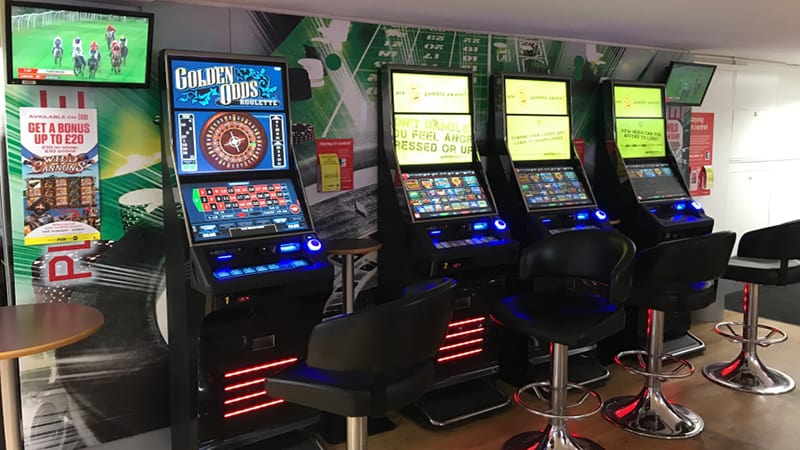 New research shows that Southwark is one of the London boroughs hardest hit by fixed-odds problem gambling.

According to research conducted by economics consultancy, the Centre for Economics and Business Research, fixed-odds betting terminals are costing Southwark an estimated £9.9 million in ‘social harm losses’ every year.

The researched was commissioned the British Amusement Catering Trade Association, known as BACTA, the body for the amusement and gaming machine industry.

Rather than just calculating the financial loss caused by gambling, researchers took into account the overall ‘social harm’ experienced by problem gamblers.

Their estimates include the cost to people directly affected by gamblers’ behaviour, such as their family, as well as the wider impact on their health, financial stability, and housing.

Southwark is only behind Westminster, Brent and Newham out of all London boroughs.

The capital is the most affected city in the UK, with total gambling losses from fixed-odds machines estimated to be as high as £241.2million – almost ten times higher than any other city in the country.

BACTA says fixed-odds betting terminals are most prevalent in deprived areas, and it is supporting a national campaign to legally reduce fixed odds stakes from £100 to £2.

The Church of England, Royal Society for Public Health and 93 local authorities across England and Wales have also called for a £2 stake.

John White, CEO of BACTA, said: “This research starkly demonstrates the human cost that fixed-odds betting terminals bring, to both problem gamblers and their families.

“Only by cutting fixed-odds stakes to £2 can we begin to make progress with the huge task of tackling problem gambling, one that starts with removing the most obvious incentives to harm.”

According to the Campaign for Fairer Gambling group, there are 82 betting shops across Southwark with 296 fixed-odds betting terminals.

In 2016, punters in Southwark were estimated to have lost more than £20 million.

Marc Etches, CEO of GambleAware told the News: “All gambling products are risky.

“The latest evidence shows that participation on machines in bookmakers is around 1% of adults who gamble as compared to 18% gambling online, where there are no limits to stakes and prizes.

“With 443,000 problem gamblers and two million at risk of becoming so it is important to recognise gambling-related harms represent a significant public health issue.

­­­­“We want people to know that they can talk to someone about their gambling via the National Gambling Helpline: 0808 8020 133 and online at BeGambleAware.org.”