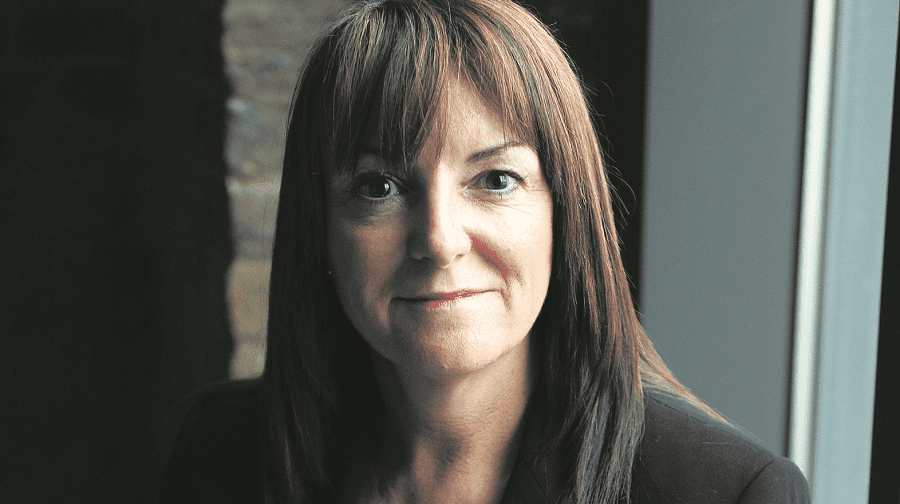 Southwark’s chief executive has praised her staff for dropping everything to help those in need.

Council boss Eleanor Kelly was away on holiday when the horrific events unfolded shortly after 10pm on Saturday, June 3.

She received a phone call from the council’s emergency planning officer within 20 minutes of the terrorist incident taking place, who informed her of what had happened and that they were going to set up Southwark’s Borough Emergency Control Centre (BECC) which pulled in volunteers from across the local authority to help.

“Some people think the council doesn’t have anything to do with it but in order to be able to continue to run the council as business as usual it [the BECC] is run in a totally parallel way,” explained Ms Kelly.  “The BECC is a physical room in this building [the Tooley Street council office] with white boards and lots of phones and lots of IT connections; it’s very much an emergency management control centre.”

Ms Kelly explained that during a serious incident or emergency, a blue light service such as the police or fire brigade takes control – and in this case it was the police.

“The immediate issue in an incident like Saturday is about stopping the incident, saving lives and getting people to hospital,” she said.

“We don’t have a role in that but we do have a role in making sure we have something in place for people who can’t get home and, working with the British Red Cross, one of the first things we do is set up a reception centre where people can get help if they’re stuck.”

The cordon around Borough Market was lifted and the market re-opened on Wednesday, eleven days after the attack

Once the police had concluded its investigation and was ready to lift the cordon earlier this week, the council was brought in to co-ordinate shrinking the cordon in two phases.

“You don’t want the cordon to be lifted and people to be going into streets that look like something bad has happened, we want them to look like normal,” said Ms Kelly.

“The police were ready to lift the cordon around the market but there needed to be a massive clean up and a massive help to the businesses to be ready for the re-opening.

“Sometimes people think ‘what’s it got to do with the chief executive and the council’ but there are some really unsung heroes down there cleaning the streets and providing cups of tea and telling people where to go because transport has come to a standstill.”

Ms Kelly said other factors the council dealt with included arranging where books of condolences were to be placed and where hundreds of flowers left in tribute to the victims would be moved to and how.

“When there’s an incident like this there can be a spike in hate crime and we experienced that and then there’s a fall but we have an important ongoing role in communicating to the community about the need for cohesion and vigilance and also calm and resilience in getting back to normal,” she added.

“There are only three people who work in the council full time on emergency planning and hundreds of people have been involved in this over the last week and everybody volunteering steps up and that’s completely admirable.

“The council sent out a message thanking everybody last week and I sent out another message this morning [Tuesday] because we can’t deal with an emergency if people aren’t prepared to volunteer.”

Southwark MPs at loggerheads with government over handling of Afghanistan crisis

Southwark Council's chief executive retires after a decade in post