'The idea that things are hunky-dory is a misunderstanding' 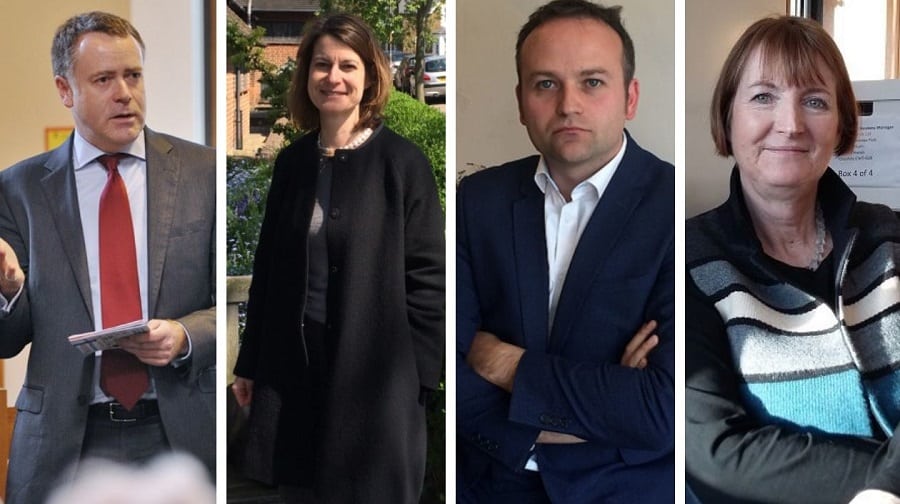 Southwark’s MPs and council leader met with schools minister Nick Gibb – amid reports of headteachers having to cut staff, courses, books, and even the quality of school meals.

Schools in the borough are predicted to be the worst hit by the Government’s national funding formula, with estimates of cuts of £1,024 per pupil per year.

Speaking ahead of Wednesday’s meeting, Mr Coyle said: “The idea that things are hunky-dory is a misunderstanding.

“Even before these cuts come through schools have recruitment and retainment issues, pupil and class size growth, and of course all of the additional new costs such as pension contribution and the apprenticeship levy which they can’t say no to.

“They have to make cuts even to keep things level. I’ve visited a school which has had a reduction in its budget for the last five years so things are already treading water and then I have schools telling me they’ve already cut some courses. Classes will be cut, assistants cut, teachers cut, and as the more experienced teachers leave, they will be replaced with less experience staff.”

Mr Coyle said Southwark’s education system had gone from one of the worst-performing in the country to one of the best.

“It took thirteen years of investment to turn around Southwark education,” he said.

“That is not an accident: it took years of investment, resources, and partnership work between the local authority, individual schools, teachers, governors, and of course parents and children. The Government wants to turn back the tide unless we come out of that meeting and the consultation response and see significant change.”

Helen Hayes has written to Education Secretary Justine Greening highlighting the dire circumstances some schools in Southwark have been faced with, including cuts to books, extracurricular activities – and even quality school food.

“These cuts equate to significant numbers of teaching and support staff, as well as cuts in the materials, books, IT resources, extra-curricular activities and quality of school food,” she said in a letter.

“Headteachers in my constituency are reporting being unable to afford to replace teaching assistants and teachers who have left, struggling to afford classroom materials and not having the funds to undertake repairs and redecoration works.

“They are also clear that, coming on top of these additional, unfunded costs, the cuts which would result from the schools funding formula would make the situation even more precarious.

“Such large cuts would have to fall on staffing budgets, and my local schools would have to lose teachers and support staff in order to balance their books.”

“We’re meeting to talk about young people in particular because even though the employment rate looks very good on paper, we’ve actually still got a higher than average youth unemployment and underemployment issues that organisations like Good People are helping to tackle,” said Mr Coyle.

A public consultation on the national school funding formula ran until March 22.