"Jo’s death is an absolute tragedy" 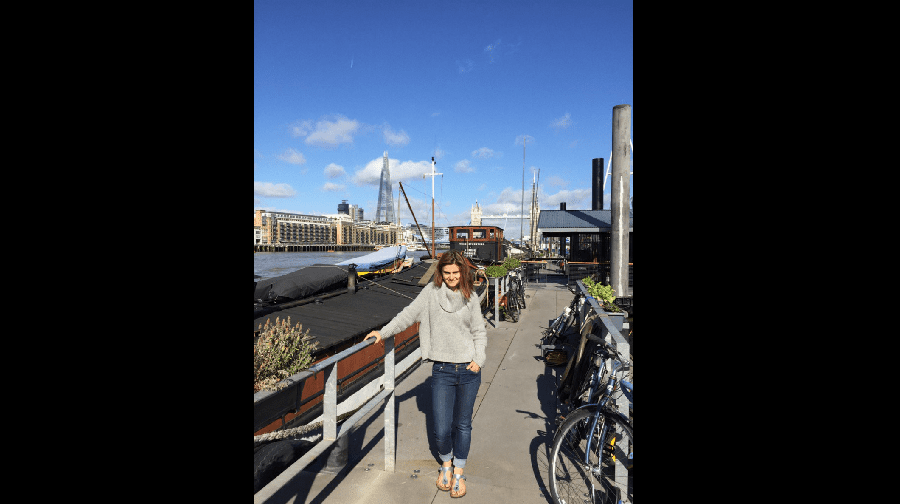 Southwark’s Harriet Harman has paid tribute to Labour MP Jo Cox after she was killed in a stabbing and shooting attack in Birstall, West Yorkshire.

Jo was the MP for Batley and Spen and was elected to Parliament last year. A man was arrested near where the attack happened.

MP Harriet said: “Jo’s death is an absolute tragedy. She was dynamic and fearless. Elected only a year ago she was a beacon among the new generation of young Labour women MPs. So full of promise for the future, so committed to progressive politics.

“Jo’s politics were always about bringing people together and never about creating divisions. She put into practice her belief that politicians must be amongst the people they represent and she was, in every town, village and community in her constituency.

“We were immensely proud of her and are devastated by her loss. Her children will now have to grow up without their mother but we will make sure that they know what an amazing, progressive and principled politician their mother was and how much we admired her. My deepest sympathy goes to Brendan and to Jo’s family.”

Southwark’s two other MPs Neil Coyle and Helen Hayes have also commented on the incident.

MP Neil said: “Devastated at the cowardly, premeditated & murderous attack on Jo Cox. Her husband and young daughters have been robbed of a wife and mother.”

MP Helen said: “Jo Cox was passionate about her constituency, international development and her beautiful children. She will be missed by all who knew her. She was warm, sociable and wanted to be your friend.”