Southwark’s pay gap: women ahead at council but lag behind men at both NHS Trusts

Southwark Council reported a gender pay gap of 10.7 per cent - in favour of women. 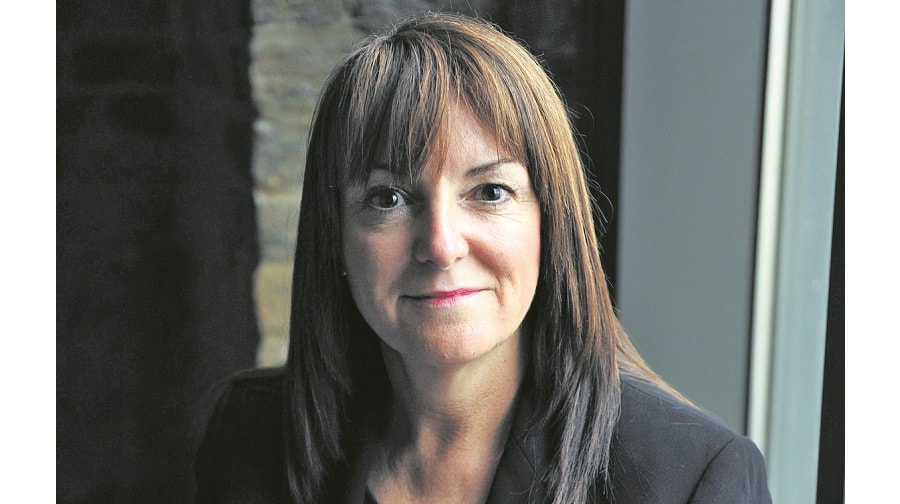 Some of the borough’s biggest employers have submitted their gender pay gap reports – with one success story and two showing there is still a mountain to climb.

In March 2017, new legislation required all organisations with more than 250 employees to publish their gender pay gap data, with a deadline of April 4, 2018.

This gap is the difference between average hourly earnings for men and women, regardless of the nature of their work.

This is different to equal pay – which looks at differences in earnings between the sexes for the same job.

Southwark Council, led by chief executive Eleanor Kelly – reported a gender pay gap of 10.7 per cent – in favour of women. One of the best in London with neighbouring Lewisham recording a slightly higher hourly rate of 10. 9 per cent higher for women than men.

Two of the borough’s other largest employers however, both admitted that men were, on average, earning higher than women, as men were still more likely to hold more senior positions.

Although King’s College Hospital’s staff is overwhelmingly female – 76 per cent compared to 23.6 per cent male – at an hourly rate, women’s pay was, on average, 24 per cent less than men.

It also reported a total of 479 male consultants, a senior doctor, compared with 357 female ones.

Meanwhile, at Guy’s and St Thomas’, women’s hourly pay in 2017 were, on average, 16.50 per cent lower than their male counterparts.

A spokesperson for Guy’s and St Thomas’ NHS Foundation Trust said: “The Trust is committed to providing services and employment opportunities which are inclusive across all strands of equality, including gender.

“Our workforce – in common with the wider NHS workforce – is predominantly female. We have a female chief executive and a gender-balanced board of directors.

“As our report sets out, we are confident that we have identified the key reasons behind our pay gap.

“While male and female employees are paid equally for doing the same level of role, we will be using our findings to address any inequalities of opportunity for career progression, and to ensure that our senior management group reflects the diversity of the wider organisation and patient population.”

King’s College Hospital said it would continue to ensure that gender equality is an integral part of its equality, diversity and inclusion strategy, ensure gender balance and independence on all recruitment panels through yearly audits and exploring areas that be influencing the Gender pay gap and discuss the issue at board level.

Southwark NewsNewsSouthwark’s pay gap: women ahead at council but lag behind men at both NHS Trusts