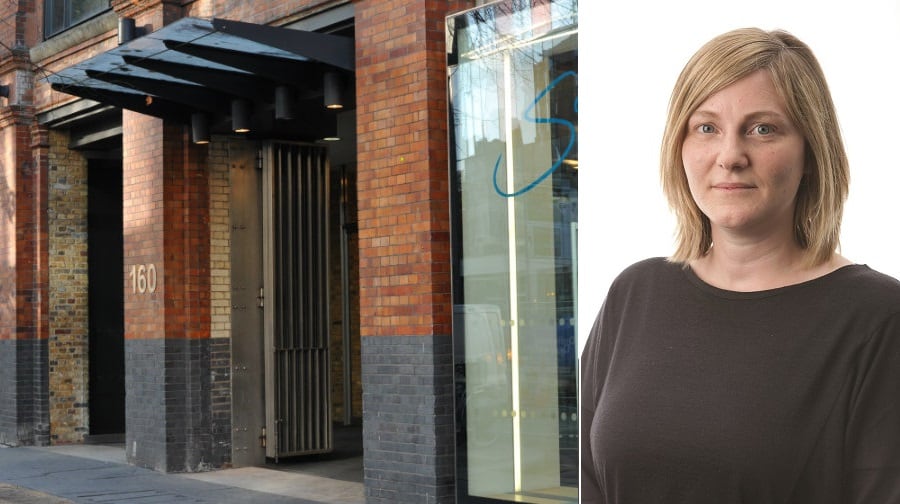 A £7.3 million ‘sticking-plaster’ social care grant from the government only represents three per cent of Southwark Council’s total expenditure on the vital service.

In papers published ahead of a budget and council tax setting meeting, figures show how the lack of long-term certainty is compounding a reliance on business rate income to continue providing support for the most vulnerable people in the borough.

In a foreword to the latest budget papers, finance boss Cllr Victoria Mills described the tide-over funding from Boris Johnson as “simply the latest instalment in a piecemeal funding saga littered with ‘one-offs’ and ring-fences’” from a government yet to publish its long-awaited social care funding plan. Council tax will duly have to rise by 3.99 per cent to close the gap.

“Whilst 2020-21 provides some relief from the enormous funding cuts the council has faced over the last ten years, general government funding for the council remains inadequate to cope with the growing demands and pressures on our services,” Cllr Mills explains.

The £5.1 million in special educational needs funding from the government has also been criticised as falling short of what is needed.  The council’s accumulated deficit in this area is expected to stand at £18 million by the end of March.

Another area at risk of overspend is temporary accommodation costs. £3.2 million expenditure was approved for 2019-20 with an “ambitious” savings target of £2million.

“The position will be kept under close review, but at this juncture there remains a material risk that the cost pressure will continue to exceed the resources available in 2020-21,” papers explain.

In the next year it is aiming to make £5.964 million in savings and efficiencies – but most of this will go on funding increased pay for long-suffering public sector workers whose real-term income is now ten-fifteen per cent less than before austerity. Just 0.42 million is set to benefit services directly.

And Cllr Mills is hoping Southwark can generate £2.36 million in income from controversial schemes including more parking charges and ‘commercial’ opportunities on council land.  There is even the suggestion CPZs could go borough-wide. Other savings are less controversial – such as replacing annual flowers in park beds with perennials.

“These proposals could generate over £1m for the years 2021-22 and 2022-23, subject to policy, consultation and statutory process, although the financial impact could be short-lived if policy objectives were realised,” papers state.

Other money making schemes include price increases for bulky waste collection (up to £25 per collection of up to ten items, and £7.80 per item after) and reducing its in-house publication Southwark Life from four to three editions a year, saving approximately 27k per annum.

Speaking to the News on Tuesday, before the Wednesday night meeting Cllr Mills described it as a “steady continuity budget” but warned of the challenges of an on-going housing crisis, Brexit uncertainty, and lack of long-term funding commitments from Westminster.

“It is time for the government to step up and decide what a good local government settlement looks like.   There is a real risk that we could lose the next ten years. It is very difficult for us to take radical decisions when we don’t know what we’re getting from one year to the next.”