Majority of victims are elderly women 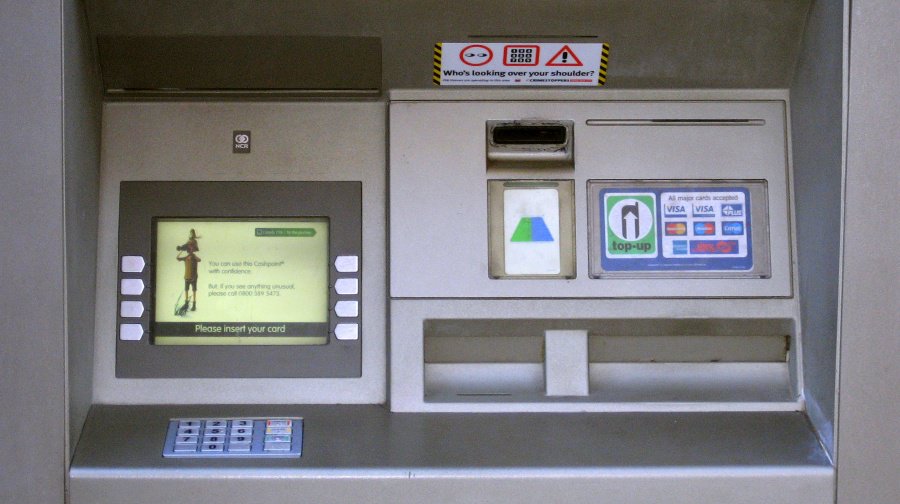 People who use cash machines in Camberwell Green and Denmark Hill are being warned so-called ‘distraction thieves’ are operating in the area.

They hover by the machines and jump in to press ‘cancel’ while the user is in the middle of a transaction – often claiming to ‘help’ their victim.

Having seen the PIN number, they then steal the card and details and take out money in nearby machines.

Victims have had hundreds of pounds stolen from their accounts.

Police are encouraging residents to avoid using cash where possible – using contactless payments instead – and to make sure their PIN number is hidden from view at all times.