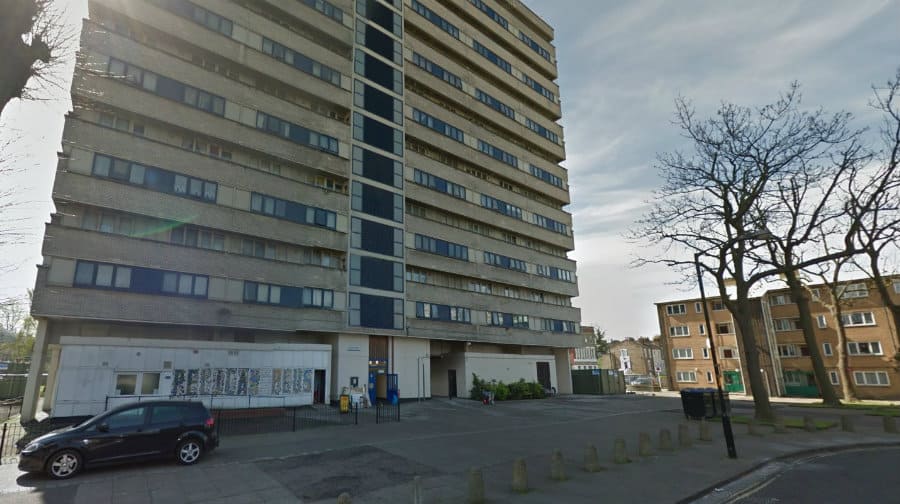 The number of council housing fraud cases passing through Southwark Council has fallen dramatically since 2014, a report has shown.

A “special investigation” team within Southwark Council’s Housing and Modernisation Department detected 509 suspect housing-tenancy cases between April 2016 and March 2017, compared with 1,751 in 2014-15.

Investigations in 2016-17 resulted in 89 council homes being seized. 173 applicants were taken off the council’s housing waiting list, while 106 applicants were classed as “bona fide”.

The council received 1,005 referrals from members of public via its website, by email, and its fraud hotline in 2016-17. This contributed to 77 “successful sanctions” among the 509 suspect cases that were detected.

Councillor Stephanie Cryan, Southwark Council’s cabinet member for housing, said: “The council has an obligation to ensure all applicants on our housing waiting list are genuinely in need and don’t have other properties, mortgages or undeclared changes to their circumstances, for example.

“The council has focused on key areas which will prevent, reduce and detect fraud in order to safeguard and recover public assets – taking the matter to court where necessary.

“A great deal of work has gone into improving the way the council verifies identities, cross references information and raises awareness of fraud to members of staff and the public.

“Right to Buy applicants are reminded of the gravity of fraud and money laundering. These factors, combined with the push for prosecution for housing fraud, have attributed to a reduction in fraud in all areas.”

The investigators’ scope was to look at unlawful subletting, non-occupation of council homes, succession, assignment, mutual exchange of homes between tenants, and right-to-buy.

Southwark has carried out annual fraud investigations of its housing department since 2014, after new government legislation.

The report on the council’s fraud investigations was carried out by auditing firms BDO and RSM Tenon, and was presented within the agenda for council’s Audit, governance and standards committee, which met on May 9.

The most prolific case to emerge from Southwark’s investigations came last year, when one of its former housing officers was handed a five year jail sentence for handling 24 bogus cases between 2003 and 2005. Five of the officer’s clients were also successfully convicted for offences such as illegal subletting of their council homes, and making applications using fraudulent birth certificates for children they didn’t.