Thirty-year-old Peckham Rye resident James Norton, who starred in the BBC’s War and Peace adaptation, has appeared in a short film to voice his support 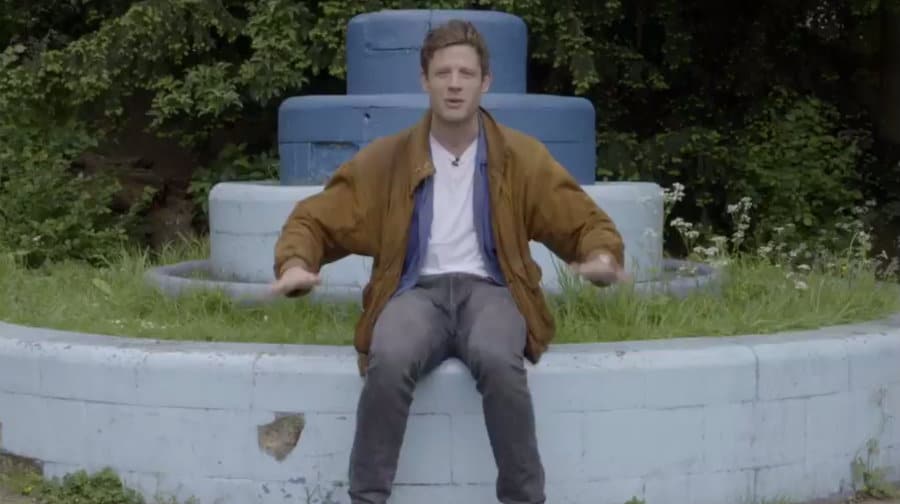 The man bookies favour to become the next 007 has lent his support to the campaign to reopen the old lido.

Thirty-year-old Peckham Rye resident James Norton, who starred in the BBC’s War and Peace adaptation, has appeared in a short film to voice his support for the lido’s crowdfunding project.

James, who is also second favourite on betting companies’ aggregators to become the next James Bond, said in the video: “I’m here sitting on this beautiful blue fountain which is the original fountain for the original lido.

“I’m here to support this extraordinary opportunity to have our very own lido here in Peckham – Peckham Beach. We would love you to support it too. So if you could go onto Spacehive.com, Peckham Lido, and offer what you can. See you for a dip in the near future – fingers crossed.”

Chris Romer-Lee, director of Studio Octopi, the company behind the lido project, said they got in touch with James after he made a £100 pledge of his own.

Chris said the scheme has also been backed electronic pop star Katy B, and a £7,500 boost from London mayor, Sadiq Khan. With eighteen days to reach its £64,691 target, the crowdfunding page is now at £43,853.

Visit: www.spacehive.com/peckham-lido to make a pledge.